5 major deaths that dominated media discussions in Ghana in 2017

Death biblically is inevitable as the Bible states it is ordained for Man to die and after death judgment (Hebrews 9:27). This year was characterized by several deaths which broke the heart of the nation.

In March this year, Twenty (20) persons mostly students of the Wenchi Methodist Senior High School died in an accident at Kintampo during which falling trees crashed on them and other revellers bathing in the popular Kintampo Falls.

In May, Major Maxwell Adam Mahama was who was the platoon commander leading a contingent against illegal miming activities at Denkyira-Obuasi was gruesomely murdered by residents of the area who mistook him for an armed robber after he was reportedly spotted with a side arm.

There are still conflicting reports as to what actually happened leading to the death of the young military officer who was the commander of a detachment stationed at Denkyira-Obuasi in the Upper Denkyira West District of the Central Region to combat illegal mining. 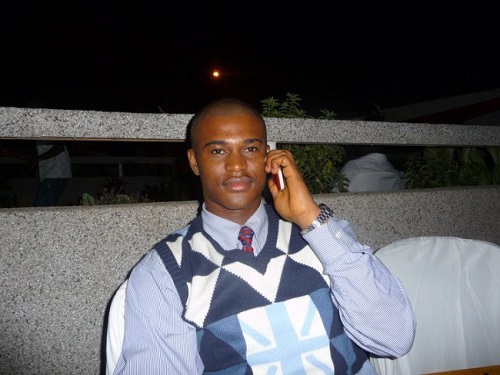 But more than 60 suspects were arrested but have been trimmed to 20 including, Akwasi Baah, Solomon Sackey, Kwame Agyei, Joseph Appiah Kubi (aka Kum Dede), Akosua Takyiwaa (aka Maabono), Esther Dauda (aka Asha) and Michael Kumah (aka Kojo Anim) to reappear on later date.

Renowned Mathematician, Professor Francis Kofi Ampenyin Allotey, 85, also died this year. His death was confirmed by family member, Sarah Ofei while on Admission receiving treatment. The Nuclear Physicist was born in 1932 in Saltpond in the Central region took a passion for science after reading books on scientists sold by his father.

In a March 2017 interview at Imperial College in the UK where he completed his first degree in 1950, Prof Allotey said after class was over, he had to go help his father to repack the books. 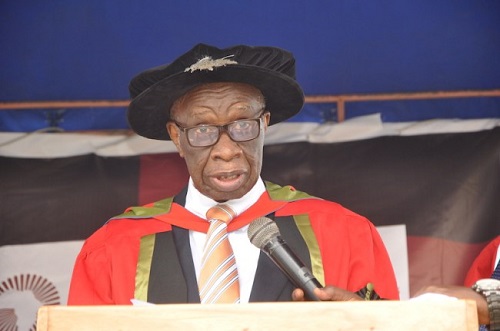 In November, there was a deadly gas explosion at Madina Atomic Junction which left at least seven dead, with 134 others injured when two blasts following the gas explosion sent a huge fireball into the sky.

A cameraman with Net 2 TV, a subsidiary of Kencity Media, Mohammed Ashiley Yakubu was among those who died at the in the Atomic Junction gas explosion

Mohammed Ashiley Yakubu who fell from the Madina Atomic Junction flyover while trying to capture video footage of the deadly gas explosion died on the spot.

He died at the Korle Bu Teaching Hospital in Accra on November 18, 2017. The astute Broadcast Journalist has left a bitter bill in the mouths of his listeners following his unfortunate passing.

KABA joined Asempa FM in 2008 as a service provider and became full time in August 2009. Prior to joining the Multimedia Group, KABA had worked with Top Radio from 2004-2008.

The broadcaster was a trained teacher at the University of Cape Coast after which he moved to the Ghana Institute of Journalism for Communications Studies. 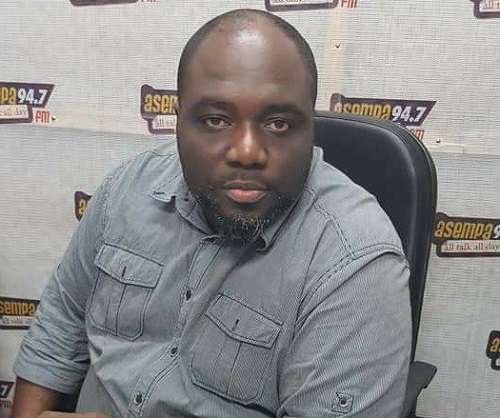 He later enrolled at the University of Ghana to study Political Science. KABA had also hosted Adom TV’s Morning Show on Multi TV.

The ace broadcaster was among a group of selected senior journalists who joined the president at the Flagstaff House this year to ask him questions about critical national issues.

KABA married Valentina Ofori Afriyie in June 2016, a staff of Accra-based Class FM, who had moved from Radio Gold.

He left behind his wife and a daughter.