Arsenal have signed Brazilian defender Gabriel from Lille for £27m on a long-term contract.

Manchester United, Everton and Serie A club Napoli had all held an interest in centre-back Gabriel, who made 34 appearances in all competitions last season as Lille finished fourth in Ligue 1.

The 22-year-old bolsters Arsenal head coach Mikel Arteta’s options in defence that will be further boosted by William Saliba, who spent last season on loan at St Etienne following his £27m signing from the French club last summer.

Pablo Mari and Cedric Soares made their loan moves permanent from Flamengo and Southampton respectively earlier this summer.

Gabriel is the second player to join Arsenal from Lille in the past 12 months, following Ivory Coast international Nicolas Pepe’s move to the Emirates for a club-record £72m last summer. 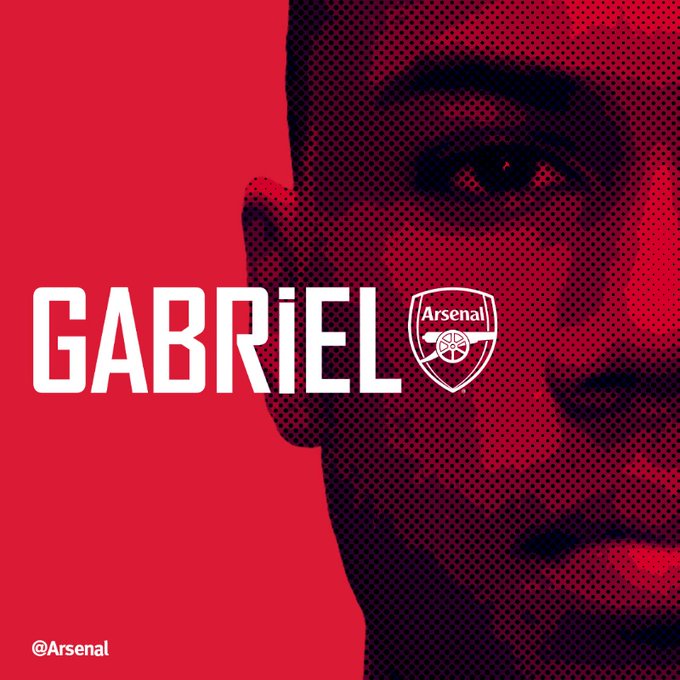