Sammy Gyamfi, National Communications Officer of the NDC, has disclosed that there’s a subtle attempt by the judiciary to silence dissenting views in the country.

He said the recent dragging of Dr. Dominic Ayine to the Disciplinary Committee of the General Legal Council over some comments he made on the 2020 election petition affirms his point

The National Democratic Congress (NDC) communicator said the actions by the Chief Justice is an attempt to suppress free speech.

He described the petition to have Mr. Ayine sanctioned as mind boggling.

Sammy Gyamfi in a Facebook post monitored by GhanaNewsPage on Thursday wrote: “In a democracy, every institution is subject to scrutiny and criticism, and the judiciary is no exception. Any attempt by the Judiciary to suppress dissent and victimize critical voices will be fiercely resisted.

“The comment in question is an opinion Dr. Ayine is entitled to, and does not impugn the sanctity of the judiciary in any way. That, such a harmless comment will warrant Dr. Ayine’s referral to the Disciplinary Committee of the General Legal Council by the Chief Justice is mind-boggling”. 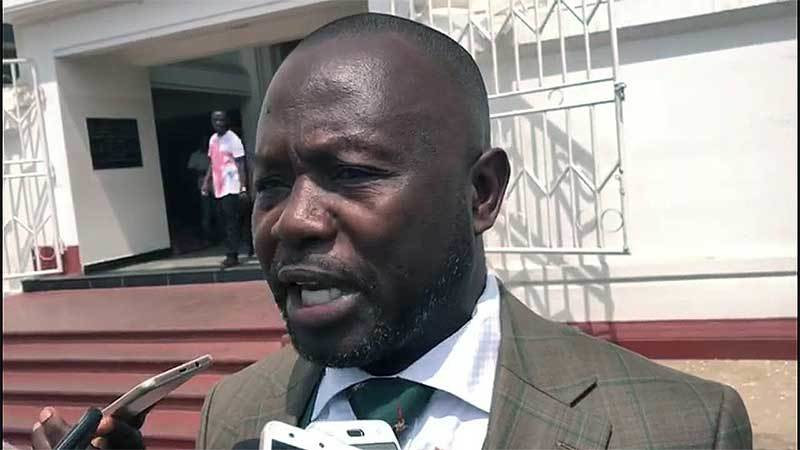 Mr. Ayine is reported to have said the Supreme Court failed to apply the rules of procedure during the trial. He is also believed to have raised concerns over the regular dismissal of the petitioners’ applications during the case.

He made the comments at an event organised by the Centre for Democratic Development (CDD) and the KNUST.