André Dede Ayew was on target yet again as Swansea City drew 1-1 against Coventry City.

The Ghanaian skipper proved his worth as the Jack Army came from a goal behind to draw against mid-table Coventry City.

Jordan Shipley broke the deadlock on the 19th minute for the host but Ayew came to the rescue of his side yet again before the end of the first-half. 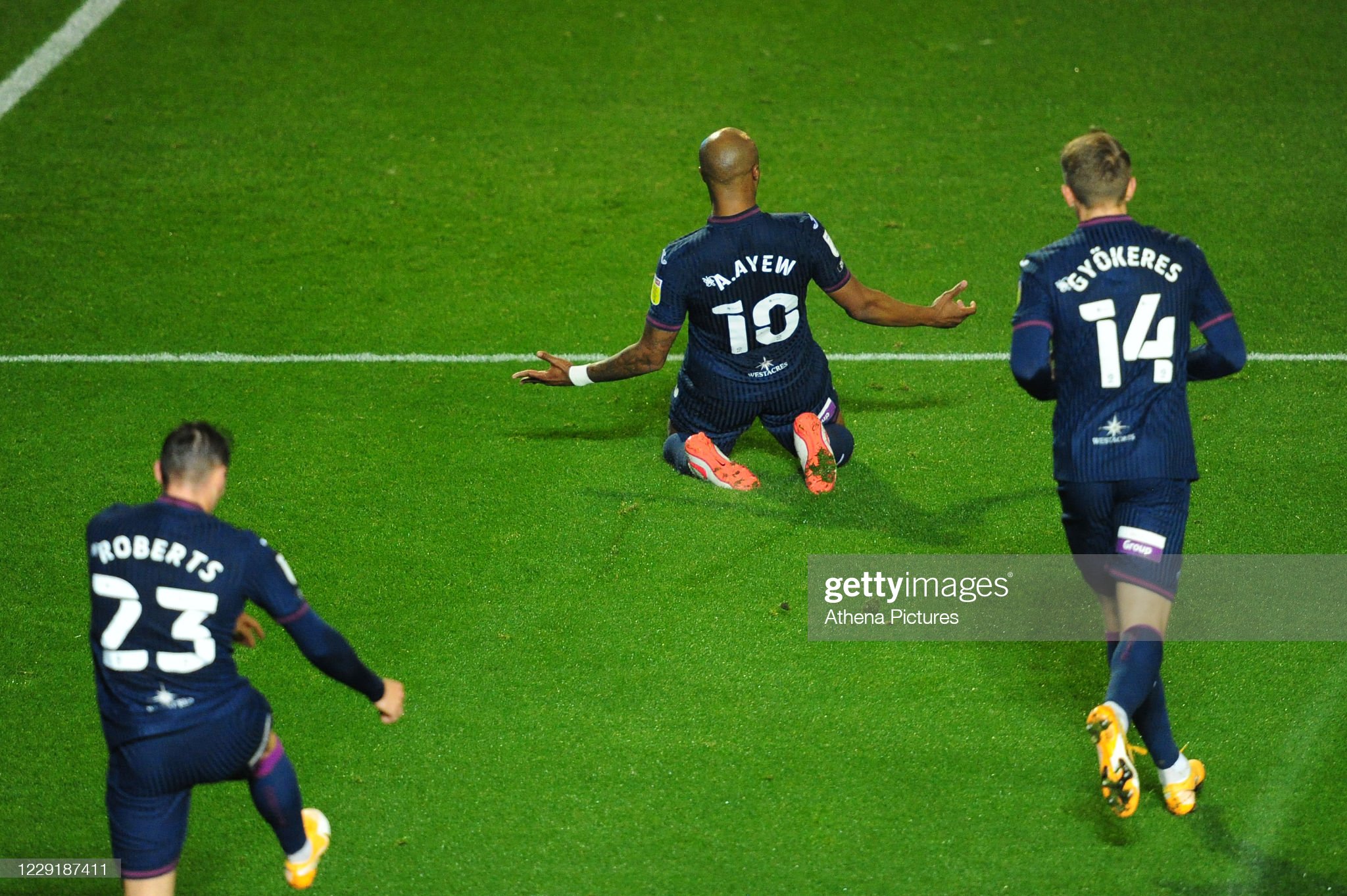 After a fine play from Jake Bidwell saw his cross fall to Dede Ayew who grabbed the equalizer for Swansea City with four minutes left to play in the opening 45 minutes of the game.

This goal pushes his goal tally of the season to three after scoring against Huddersfield and Wycombe Wanderers.

Despite the draw, Swansea still sits fourth on the league table and will play away to Bristol City next.

Akuapem Poloo can stay out of jail if… – John Dumelo