Daniel Amartey on target for Leicester City after return from injury

Arsenal captain, Pierre-Emerick Aubameyang, together with Hector Bellerin and Bernd Leno has named endangered baby mountain gorillas. This is a...
Read more

Ghanaian defender, Daniel Amartey scored on his return from injury, for English Premier league side, Leicester City in their pre-season friendly against Championship side, Blackburn Rovers on Saturday, which ended 1-1. 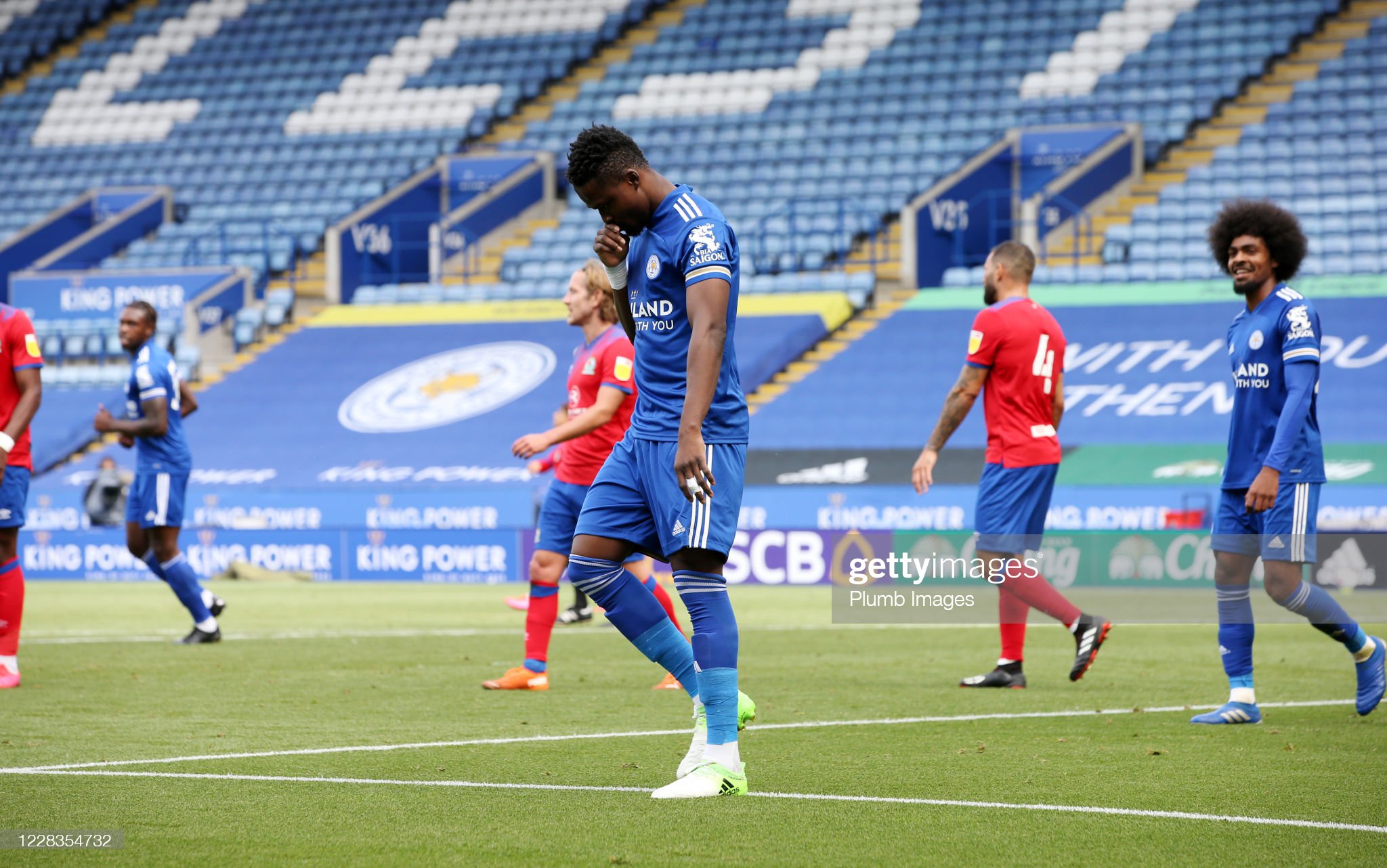 The 25 year old, who also doubles as a midfielder, picked up an ankle injury in 2018 against West Ham United, which ruled him out for the entire 2018/2019 season.

Amartey’s closest return to making Leicester City’s first team after nearly a year out of competitive action was making the bench for an EFL cup match against Luton Town in 2019. 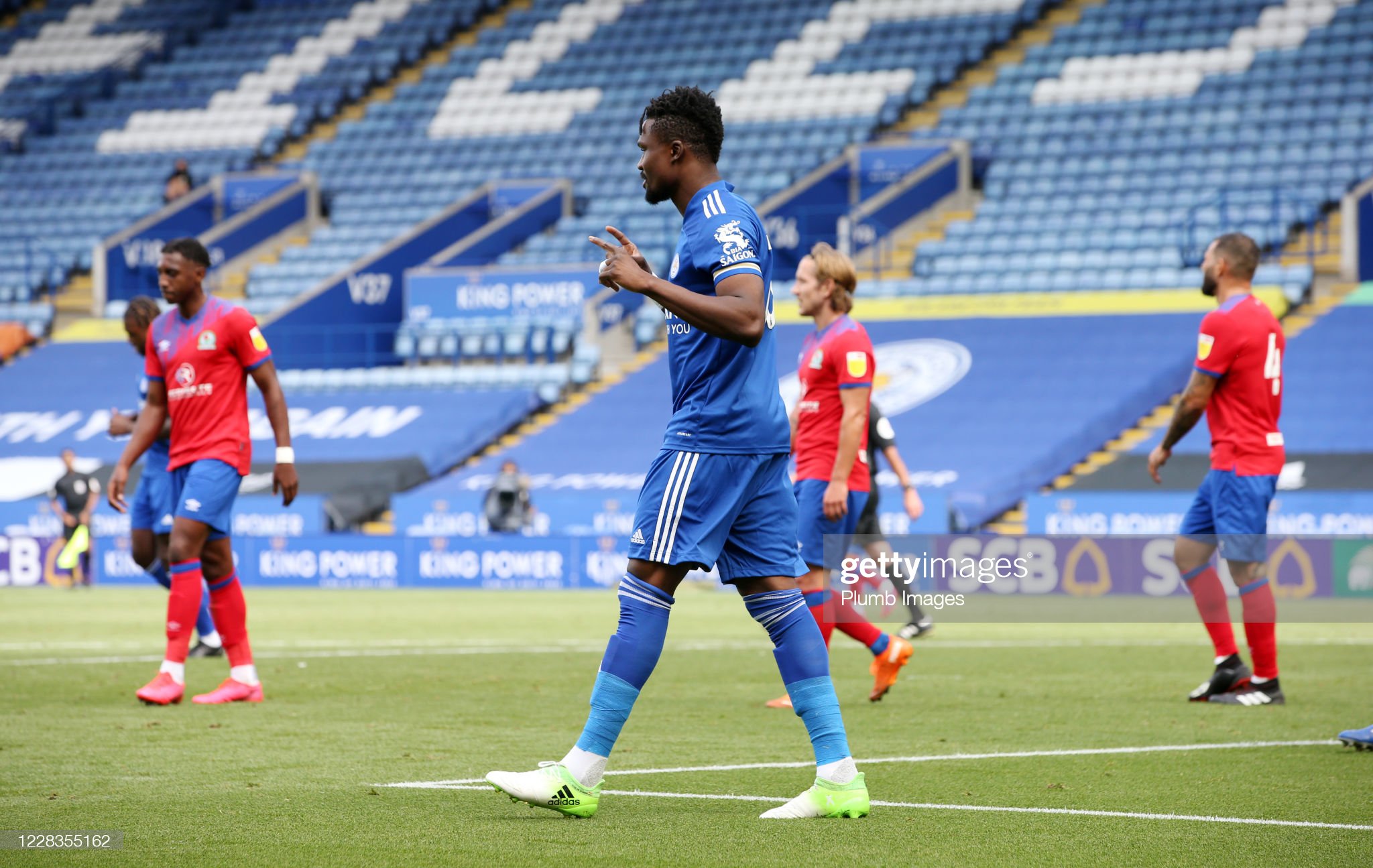 The Leicester City defender scored his first goal for the club in 2016 against Stoke City.