The Management of Despite Media, owners of UTV, have suspended the political programme hosted by the Communication Officer of...
Read more

Asante Kotoko fans must have heard the best of news they crave for following the assurance by the Board...
Read more

The 20-year-old Italy international has featured rarely in the Premier League this season for in-form Everton and now finds himself joining the reigning French champions and beaten Champions League finalists.

Kean has scored twice in the Carabao Cup so far this term but has played just 13 minutes in the Premier League, as Everton have won all of their first four matches.

He arrived at Everton from Juventus on a five-year deal last summer but has failed to settle at Goodison Park. 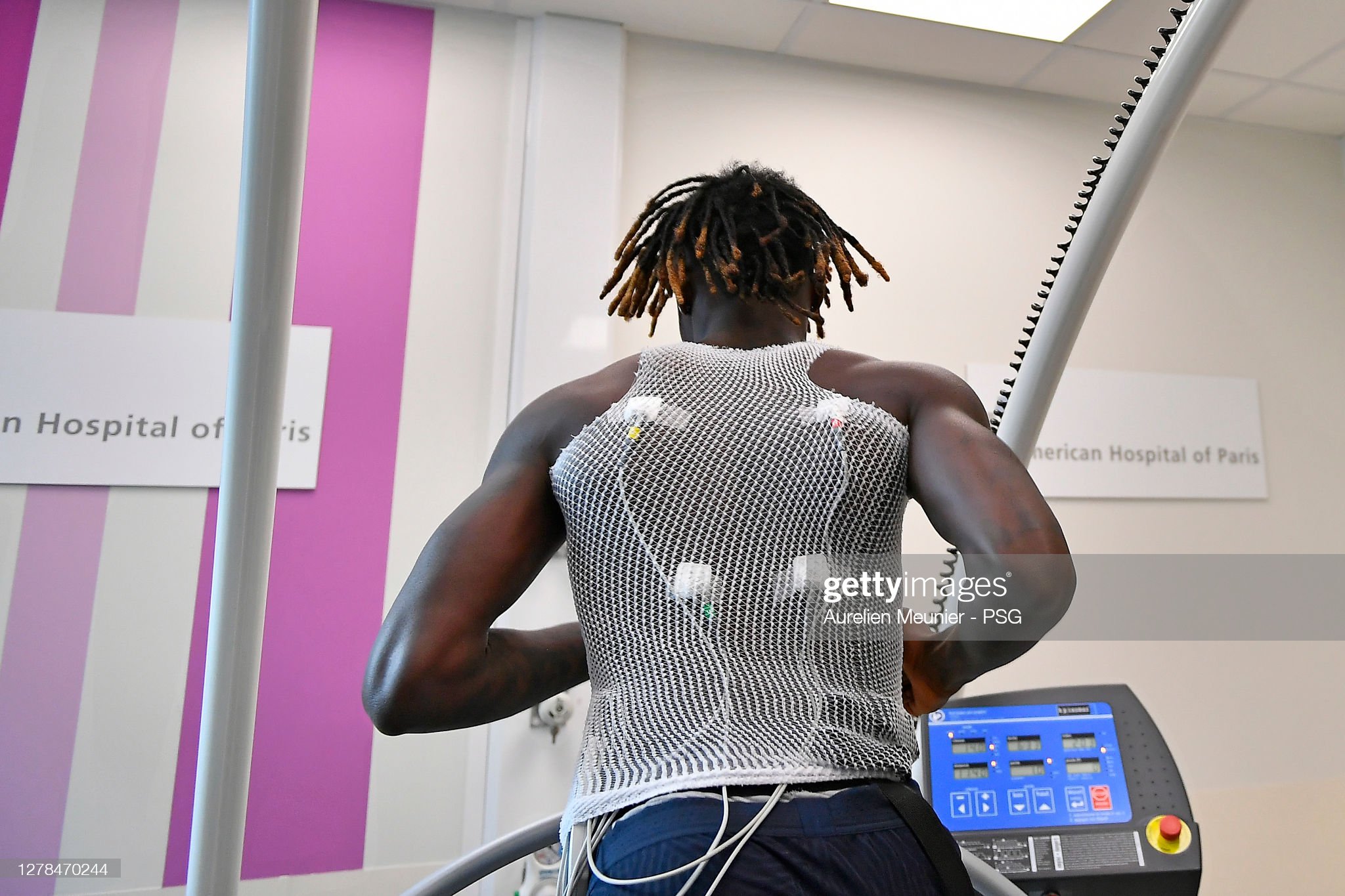 Although Kean featured in 29 league games last term, he only found the net twice as former manager Marco Silva was sacked and replaced by Carlo Ancelotti.

French champions PSG have seen the contracts of Edinson Cavani – who looks set to join Manchester United – and Eric-Maxim Choupo-Moting expire and seem keen to bolters their attacking options which already include Neymar, Kylian Mbappe and Mauro Icardi.

PSG are also interested in signing Chelsea defender Antonio Rudiger and Tottenham’s Dele Alli on loan, with both players having seemingly fallen out of favour at their respective clubs. 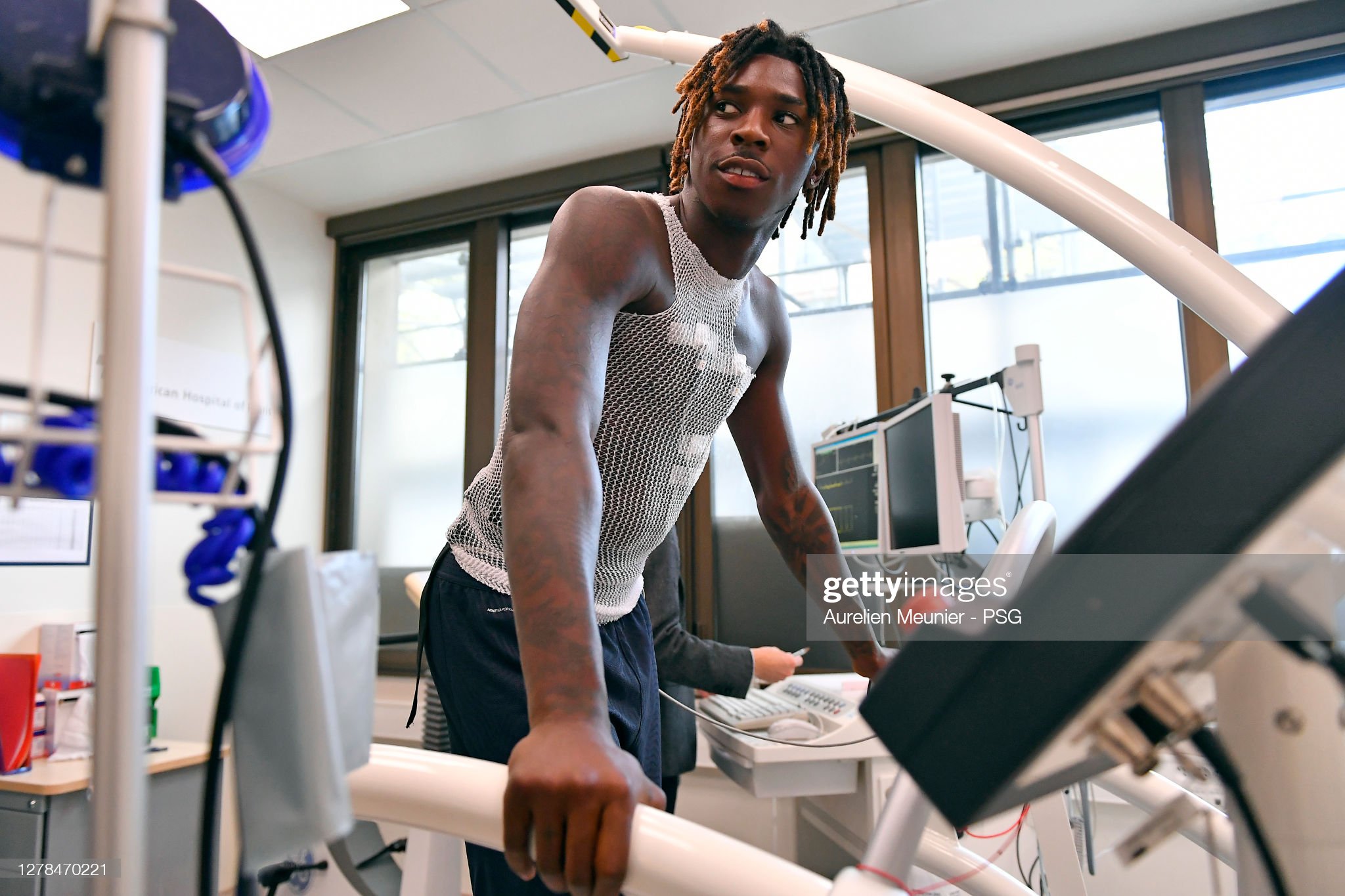