The 22-year-old left-back had an impressive campaign in the Belgian top-flight, for Waasland Beveren where he was on loan last season.

Mensah made 23 appearances in all competitions for Beveren and provided three assists for the club.

The Black Stars player was initially linked with moves to FC Porto, RSC Anderlecht, KRC Genk among others.

The WAFA Academy graduate made his debut for the Black Stars in October 2019 during the 2021 Africa Cup of Nations qualifications against South Africa in Cape Coast.

The club announced his signing on their official twitter handle on Monday. 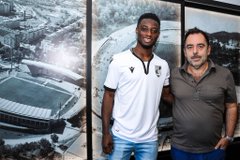 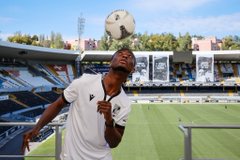 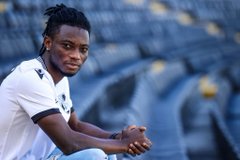 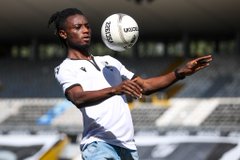