Kamaldeen Sulemana named in Danish SuperLiga team of the week

Ghana youth attacker Kamaldeen Sulemana was included in the Danish SuperLiga team of the week.

Sulemana was named in the best eleven of match-week 34 following his explosive performance against FC Midtjylland on Friday.

The 18-year-old registered two goals in FC Nordsjaelland 6-3 away defeat to FC Midtjylland at the MCH Arena.

He has been a key performer for FC Nordsjaelland since his arrival at club from Right to Dream Academy earlier this year.

He joined the Wild Tigers on a four-year deal in February. 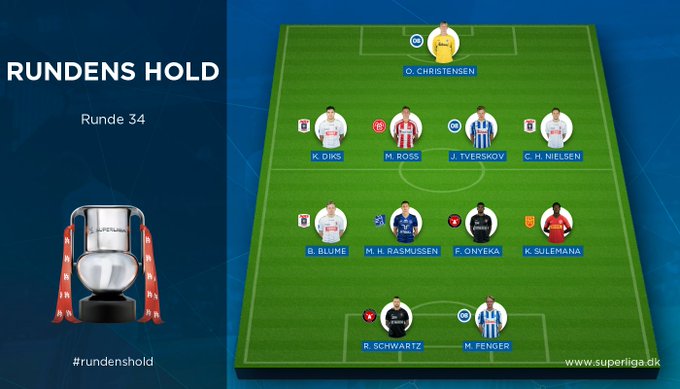 My running mate’s voter ID was duplicated and had to be...