The family of the late Victoria Agbotui, the mother of former President, Jerry John Rawlings has revealed that they...
Read more

CK Akonnor hands debut call up to six players: ‘A brief profile of the debutantes’

Tanzanian giants Simba SC were handed a heroic welcome back to Dar es Salaam after completing a domestic treble with victory over Namungo FC in the FA Cup final at the Nelson Mandela Stadium in Sumbawanga on Sunday (2 August 2020).

Mozambican-import Luis Miquissone and skipper John Raphael Bocco combined twice to give Simba a 2-1 victory over Namungo, adding a third trophy to their 2019/2020 cabinet.

Aboard an open bus, Simba paraded their trophy all the way from the Julius Nyerere International Airport through the streets of Dar, to their iconic Kariakoo home with elated fans lining the streets to celebrate the victory.

Simba who started the campaign with victory in the Community Shield clinched the league title less than three weeks ago and the victory over league newcomers Namungo earned them a third trophy, replicating their performance from the 2016/17 season.

Miquissone opened the scoring for the Wekundu Wa Msimbazi in the 28th minute with a low shot after picking up a precise pass from Bocoo. The Mozambican then turned provider for his skipper in the 39th minute swinging in a cross that was headed in by Bocco.

Namungo pulled one back in the 56th minute through Edward Manyama, but Simba defended the lead though tensely to ensure they clinched the trophy. Miqquissone was named man of the match.

The league newcomers will be proud of their performance reaching the final of the Cup competition which also earns them a ticket to play in next season’s Total CAF Confederation Cup, with Simba playing the Champions League. 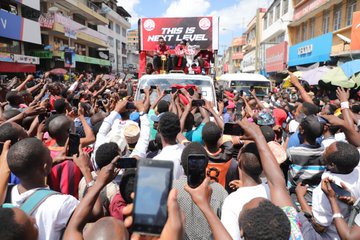 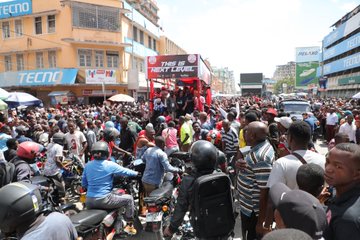 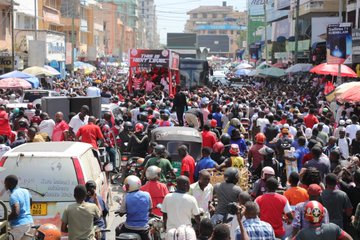 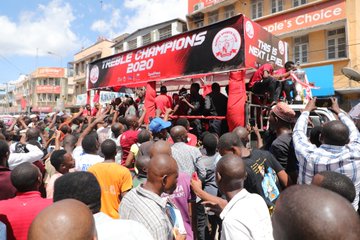 VIDEO: How Mahama and Akufo-Addo ABANDONED Mills’ Library to ROT

We need schools, hospitals, IT centres, not mortuaries – E/R Chief...