Man Utd forward, Marcus Rashford has been named as the Premier League’s most trolled player on Twitter.

The Compare.bet report found that Rashford had the most negative tweets directed at him in the period between August 6 and September 15.

Rashford has been particularly prolific on social media in recent months, fighting child hunger in the UK.

His efforts have seen him earn lots of praise and his off the pitch gestures has also earned him an MBE. However, not everyone has been appreciative of his efforts on the field of play.

Man City’s Raheem Sterling, who is also a strong advocate for social justice on social media follows Rashford on the list. 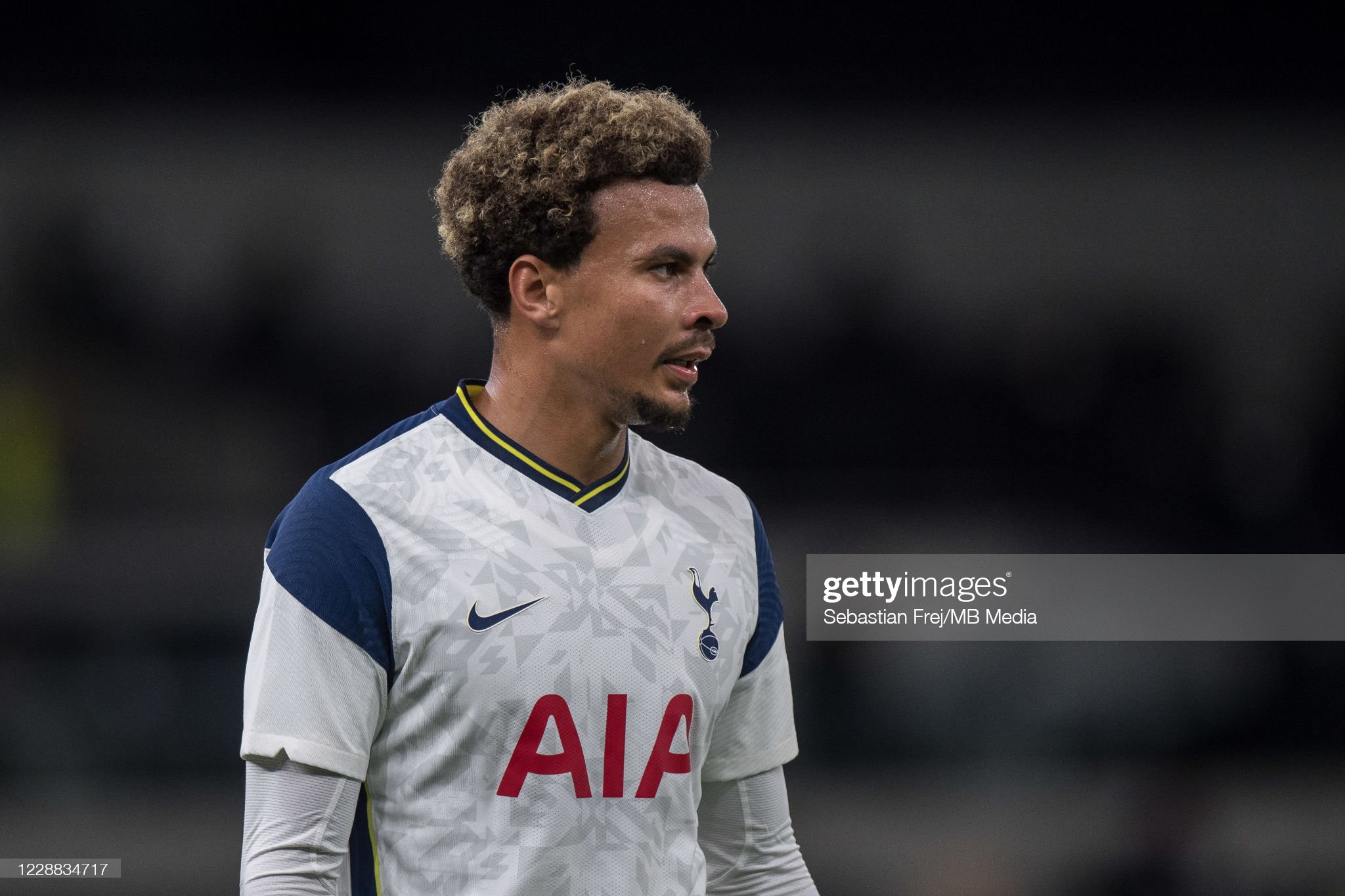 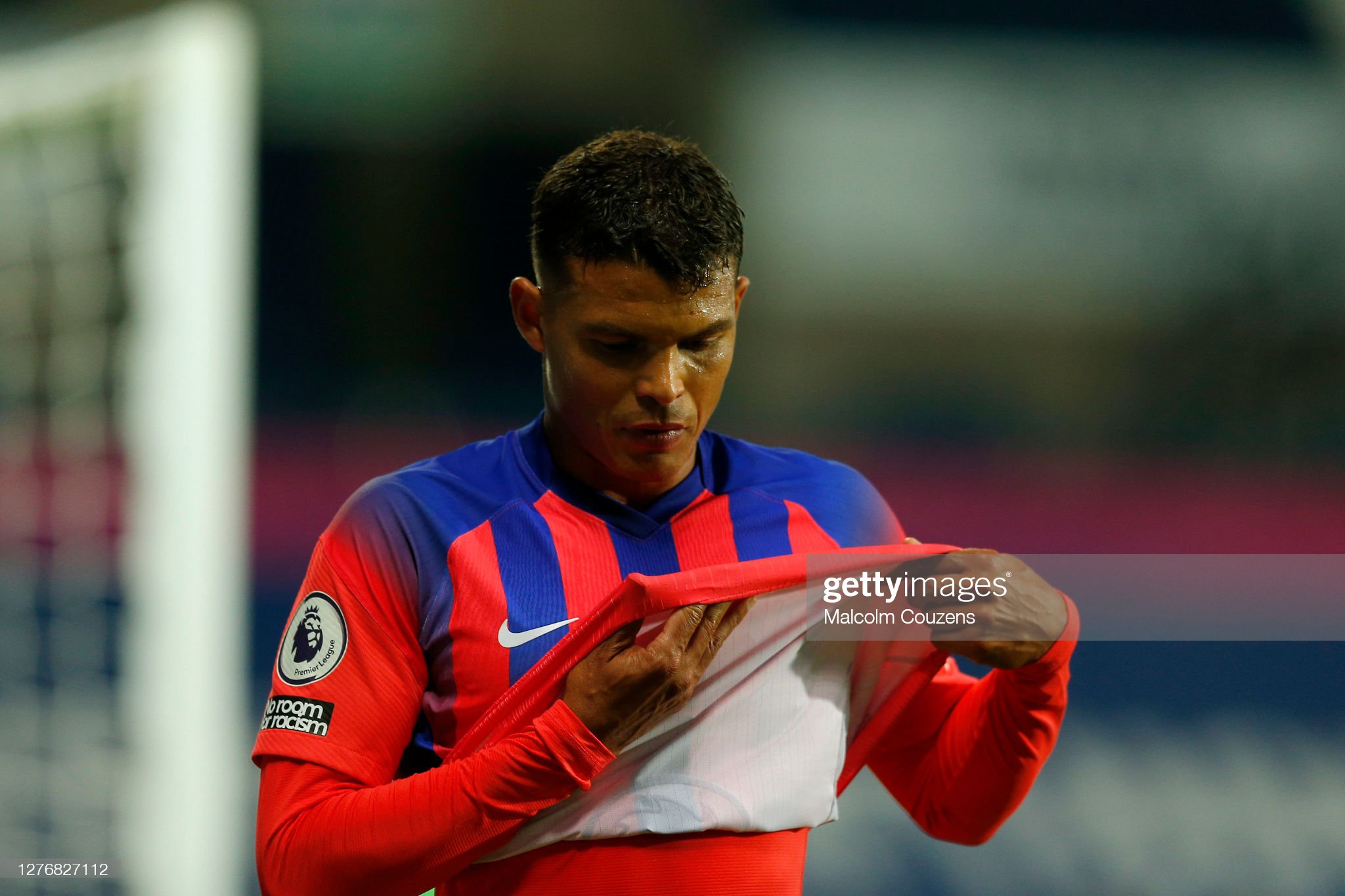 I DIVORCED Afia Pokua before HER ‘HUSBAND’ DIED – Captain Smart

PHOTOS: Three boys in a ‘Gala’ with a female student SEX TAPE leaks