The Denver Nuggets shocked the NBA world on Tuesday by routing the Los Angeles Clippers, 104-89, in Game 7 to advance the Western Conference Finals.

In the process, the Nuggets overcame a 3-1 series deficit for the second time this postseason. The Nuggets went to the brink against the Utah Jazz in the first round before winning three straight games, the seventh one at the buzzer. They overcame three straight double-digit deficits against the Clippers to win Games 5-7. 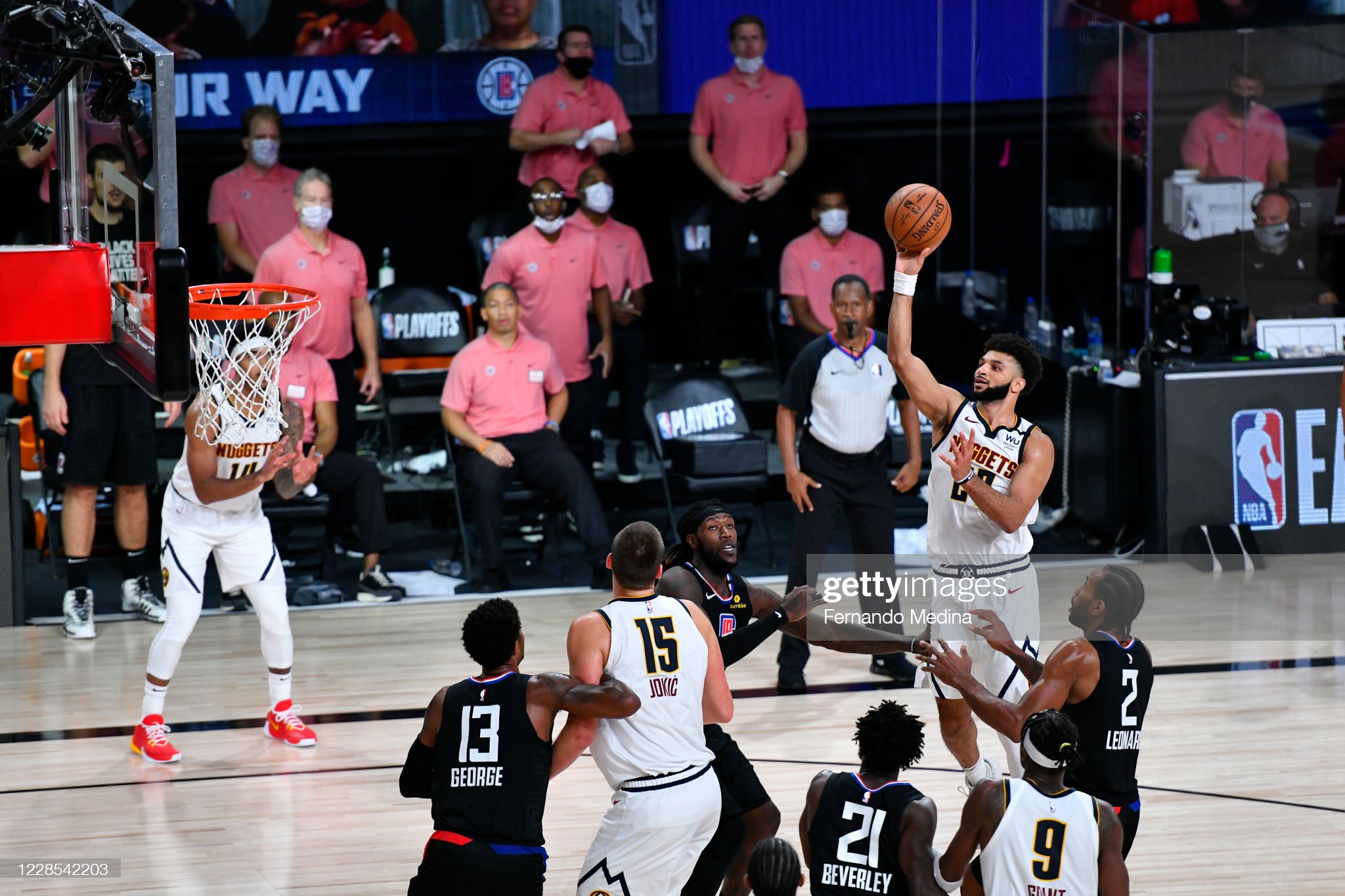 The Nuggets also threw a wrench into the outcome many expected all year: a Lakers-Clippers Western Conference Finals. Both teams boasted star-heavy rosters that were expected to compete for championships. ESPN’s Stephen A. Smith said on “First Take” on Tuesday: “Everybody’s been waiting for the Lakers and Clippers. LeBron [James] is waiting … We’ve been waiting all year.”

However, the Clippers’ star duo of Paul George and Kawhi Leonard did not hold up their end of the agreement on Tuesday. Leonard and George combined to score just 24 points on 10-of-38 shooting in Game 7.

There were red flags about the Clippers throughout the series, even when they built up double-digit leads in Games 5 and 6, looking to close out the series. The offense often stalled out and players went one-on-one. The high-scoring bench duo of Montrezl Harrell and Lou Williams couldn’t generate offense for the second unit. Nobody on the Clippers could defend Nikola Jokic. 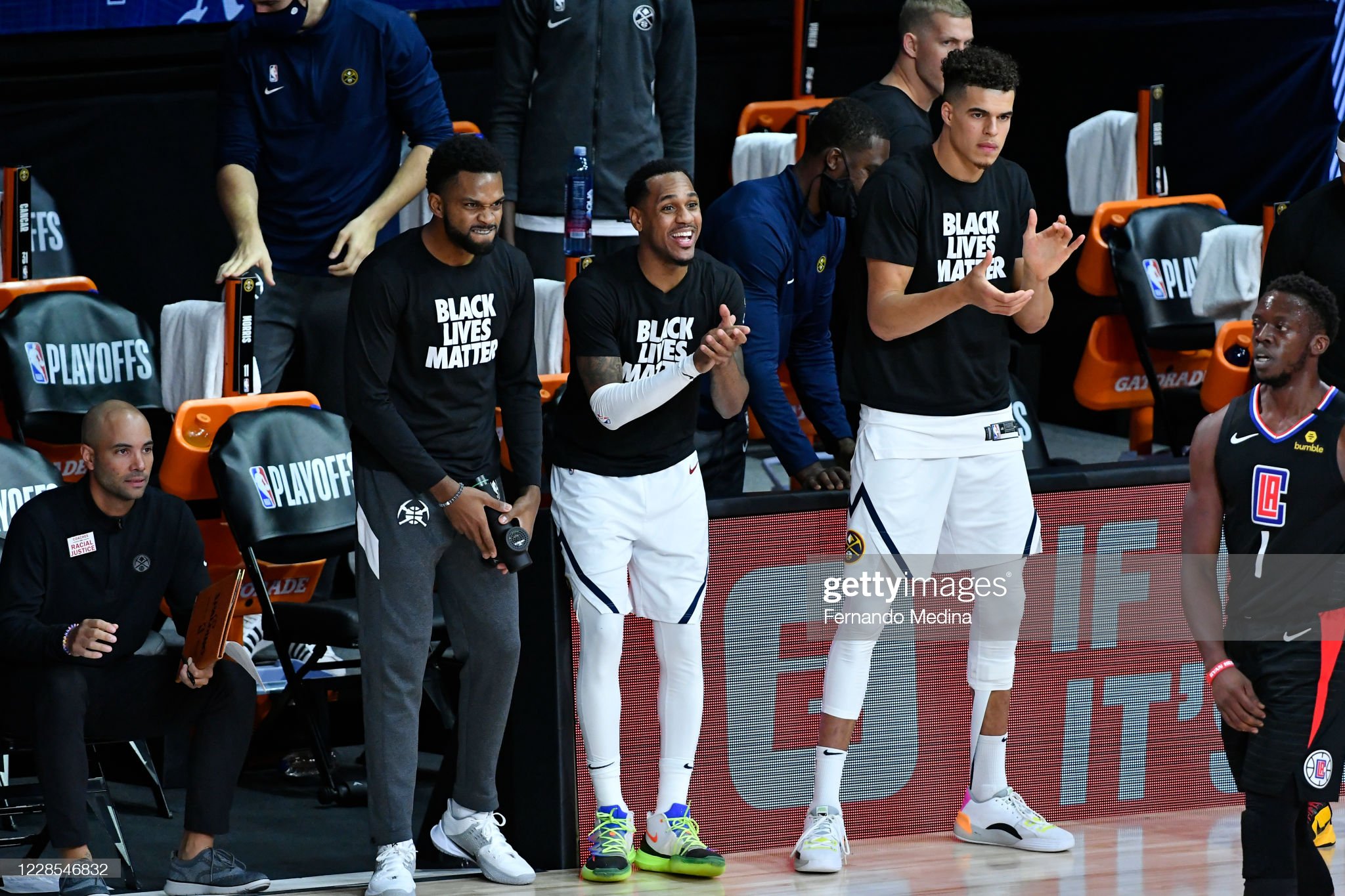 The Nuggets, meanwhile, a largely home-grown team with a core in tact over several seasons, buzzed with life when games got close.

The Nuggets took the opportunity and ran with it.

“The main message was ‘belief,’” Nuggets head coach Mike Malone told ESPN’s Scott Van Pelt after Game 7. “We’ve been here before. We know what it takes.”

The Nuggets will now have to overcome two emotionally and physically taxing series by Thursday to take on the Lakers. Thus far, Denver has proven up to any task.