Amoako was named for the top role at the Insha Allah boys after a closed doors board meeting on Wednesday. 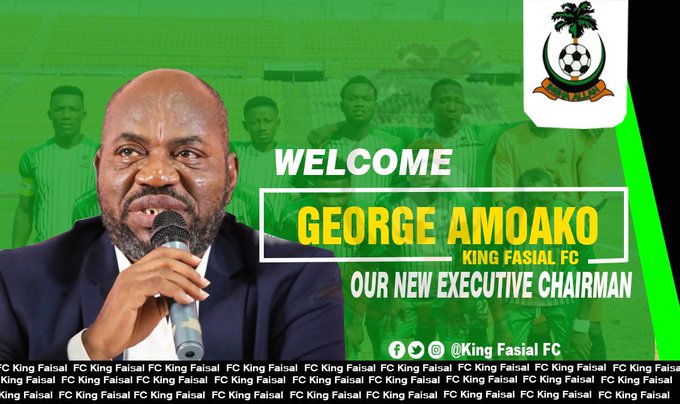 ”I’m grateful for the appointment and will strive to do my best for the club” he concluded.

Amoako previously worked with King Faisal during the Herbert Mensah’s administration in 2003. He was unattached after the Executive Board Chairman of Asante Kotoko, Dr. Kwame Kyei announced his sacking last month.

King Faisal will commence preparation for the 2020/21 season in the coming months after the 2019/20 was truncated by the Ghana Football Association.

The 2019/20 season was annulled following the Coronavirus pandemic which has halted football activities in the country since March.

King Faisal were left at the bottom of the truncated 2019/20 Ghana Premier League season after amassing only six points in the first round. 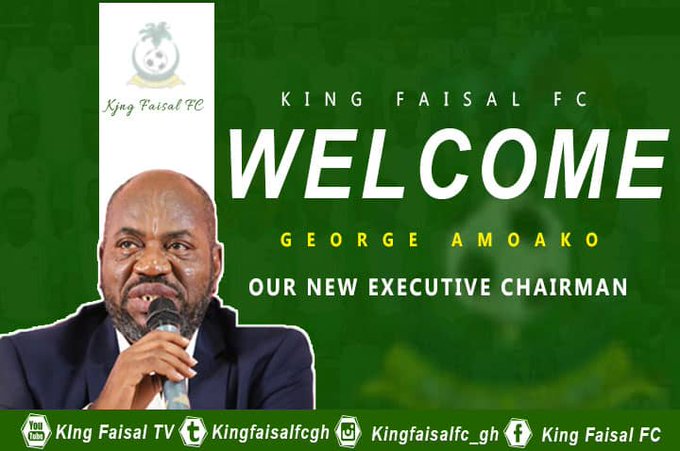