Juventus forward, Paulo Dybala has been named the Most Valuable Player of the 2019/2020 Serie A season ahead of team-mate Cristiano Ronaldo.

Lega Serie A, announced Dybala as the winner on Tuesday for his strong campaign for Juventus in the just ended season. 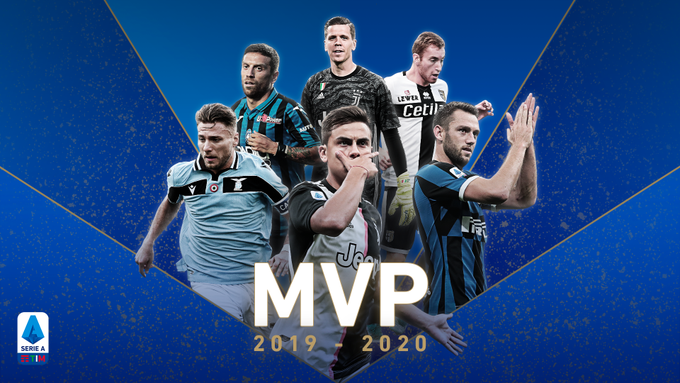 Ronaldo, who won the award in his first season at the Allianz staduim could not replicate the performance that saw him clinch the award, last season.

The Argentine managed to score 17 goals in all competitions this seasons for Juventus and has been noted to have contributed greatly to the team’s suceess. 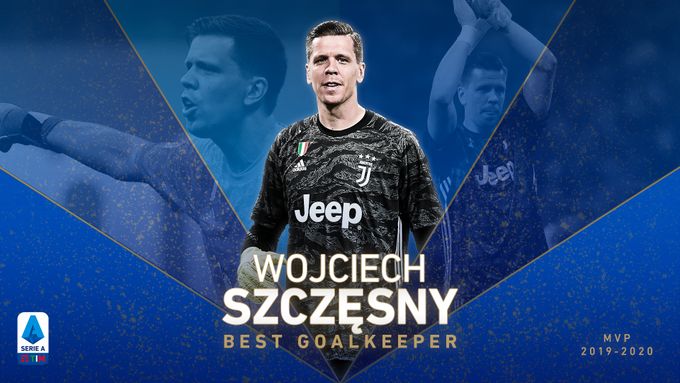