Parents are very careful when naming their kids because they believe it will have an impact on the child.

For the first time in the history of Ghana, we have a child named after popular search engine, Google.

Kumawood movie producer and director Francis Dzogbetsi popularly known as Nebu Ur’ Majesty has announced the name of his newly born baby as Google.

The director speaking to Zionfelix.net said that his son was also named after popular music and movie producer and business tycoon Ahmed Banda aka Bandex. Google Ahmed Banda we are told was born on October 10, 2017, at Ankaase Methodist Hospital in the Ashanti Region.

Explaining why the boy is called Google, Nebu Ur’ Majesty disclosed that “he is going to be my researcher. I’m not educated and I’ve been searching everything I want to know on google. I’ve always planned to name my first child Google so that he/she helps in researching”. 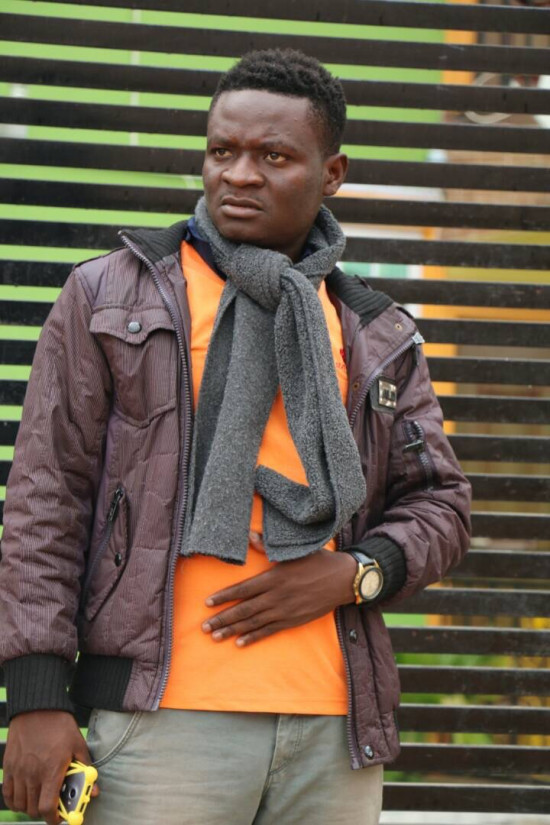 Nora Frimpong Manson, mother of Google we are told started featuring him movies when she was three months pregnant and went on acting break five months later.

Nebu Ur’ Majesty, CEO of Ur’ Majesty Crew Production has produced movies like Ali, Club, Fawti Keke, Striker and many others.