The mortal remains of hiplife artiste, Omanhene Pozo known in real life as Emmanuel Amponsah was laid to rest on Saturday, October, 29 2016

The funeral ceremony which was attended by fellow musicians, family and friends took place at the WASS park, Adenta Old Barrier, Accra.

Members of the entertainment industry were shocked at the news of the demise of Omanhene Pozo on Wednesday, September 21 this year. The musician who had been sick for the past seven months died on Wednesday September 21, 2016 at the 37 Military hospital in Accra.

Omanhene Pozo was originally part of Nananom, one of the very first Hiplife groups in Ghana which included musician Barima Sidney. They were vibrant in the late 1990s.

After leaving the group, he pursued a solo career working in partnership with Highlife sensations like Awurama Badu, Alhaji K. Frimpong and C. K. Mann. 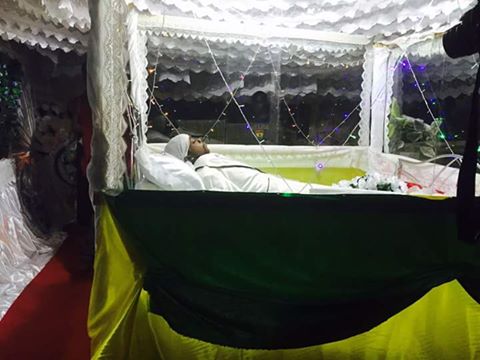 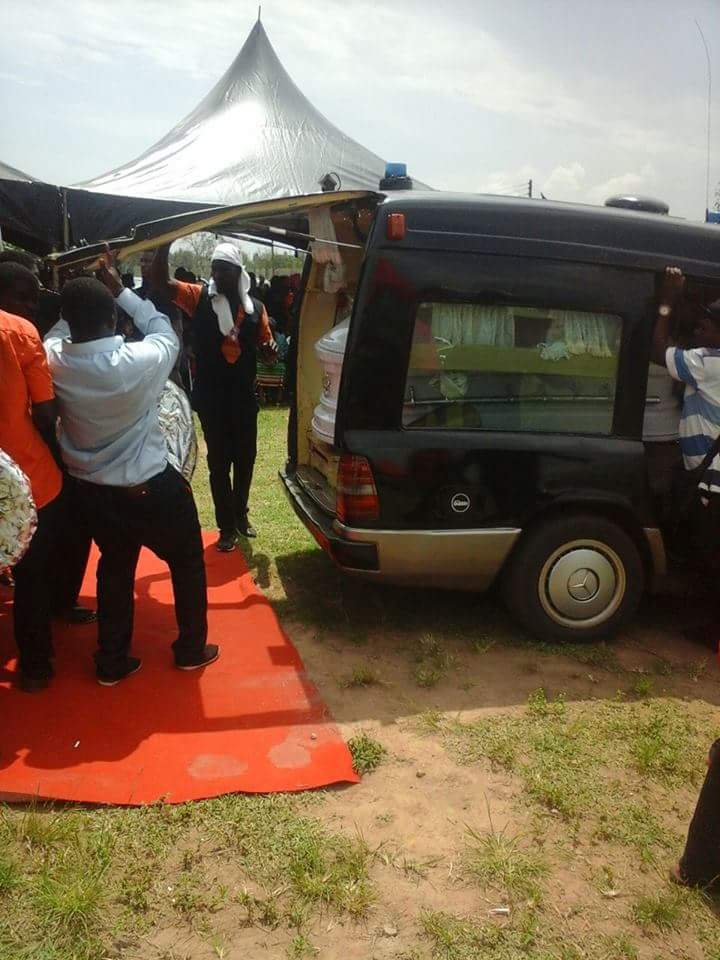 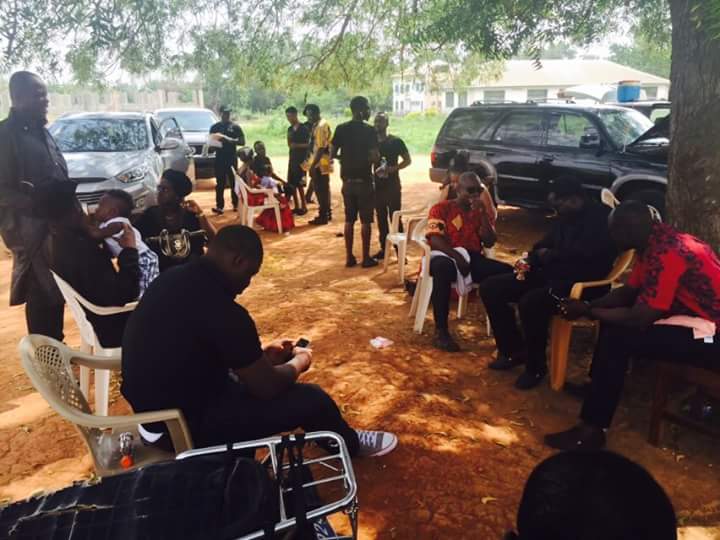 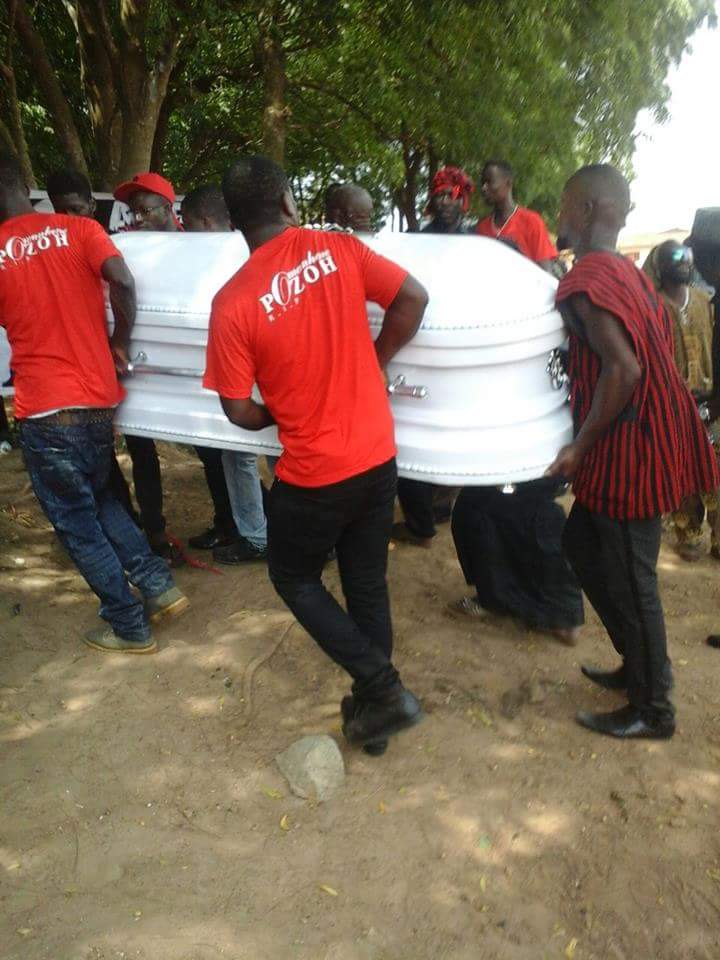 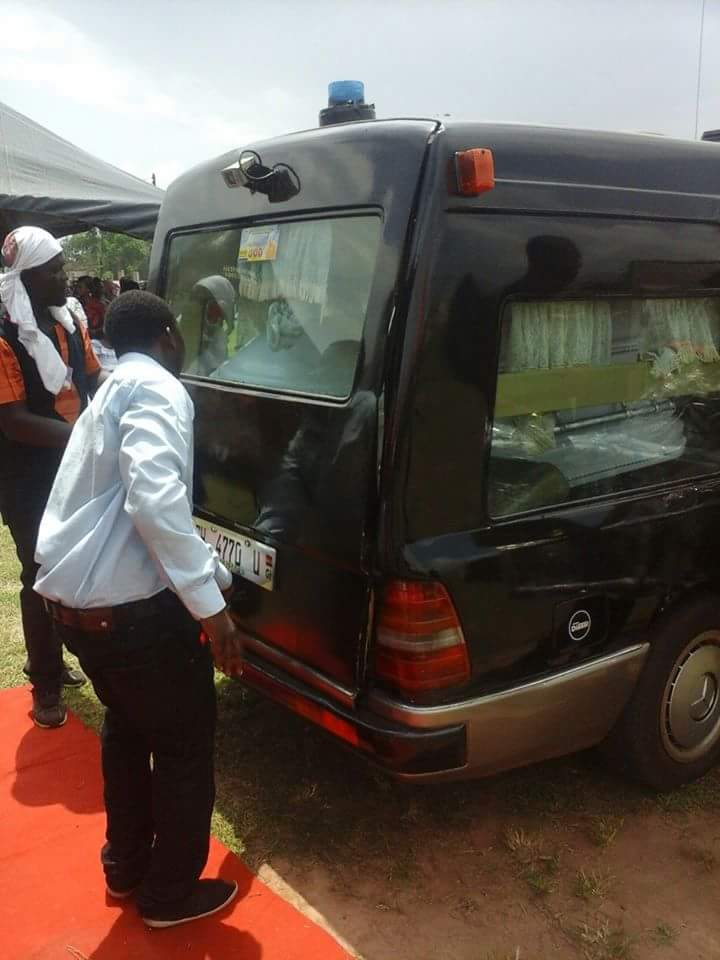 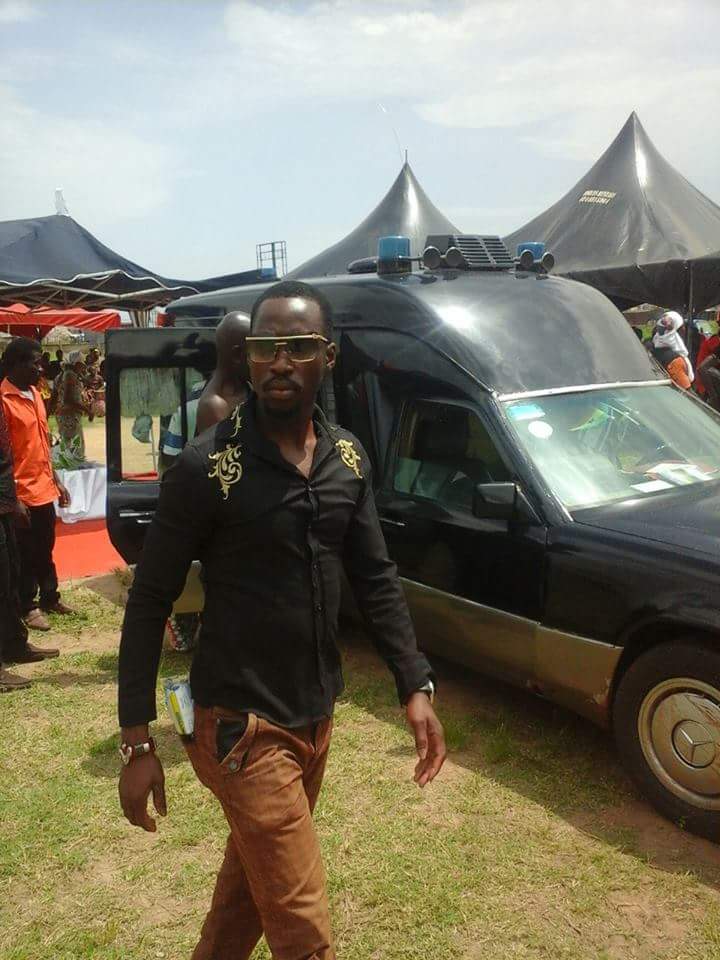 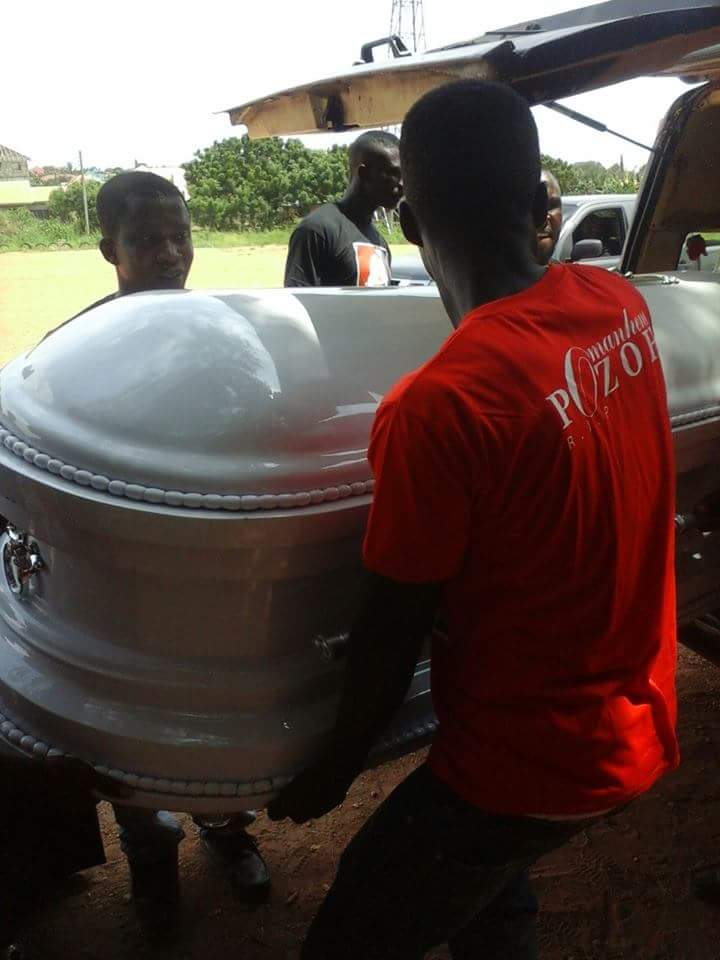