A student of the St. Stephen’s Presbyterian Senior Technical School at Kibi in the Eastern region died after his drink was allegedly poisoned on Friday.

Boris Commodore, 17 years, and in his second year is said to have taken a milo drink and later had gari soakings after he returned from prep on Friday November 25, but moments after complained of severe stomach pains and then began to vomit blood.

Speaking to Kasapa News, a brother of the deceased, Jeffery Okine who said the family suspects foul play disclosed that Boris had been threatened with death by a school mate he had a brawl with about a month ago which led to that student being suspended.

“He came home 3 weeks ago after a quarrel with one of his mates during which he had a blow to his eye, so he was asked by the school authorities to come home. He was well and so went back to school, but he had earlier told our father about the guy he had issues with always having a dirty look when ever he saw him.”

“My parents received a call from the school informing them that my brother was sick and so they had to come over, so they rushed to the school. While on their way they had several calls that a doctor wanted to speak to them but when ever they were ready the doctor was also not available to speak to them.”

“So upon arrival they went straight to the Kibi Government Hospital and when they got there they asked the nurses and the receptionist if someone had been brought there by name Boris Commodore who is my late brother and the shock on their faces was revealing.”

“They were referred back to the school because they claimed that the authorities were in the best position to explain things to them.” 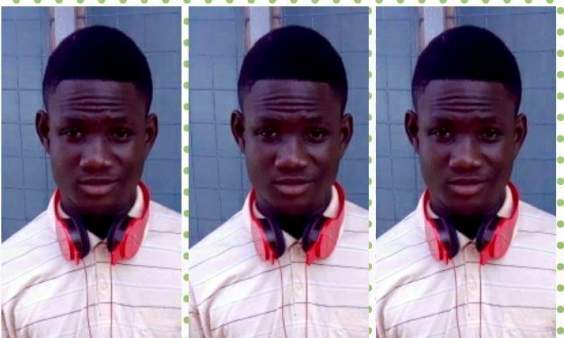 Jeffery narrated further that when his parents got the school, they were asked to go to the Mission House, but her mother was furious becuase she didn’t understand what she was going to do there. So later my father was called aside and informed of the sad news.

He said he was told by his late brother’s mates that, his brother returned from from prep around 11pm and drank milo from his own chop box before taking in some gari soakings.

“ My brother reportedly started complaining of stomach pains around 12pm following which the House master was informed about his situation but his condition deteriorated as he started vomiting blood. He unfortunately died before arriving at the hospital.”

Jeffery indicated that a report was made to the police who said they can only start investigations based on the results of the post mortem report. 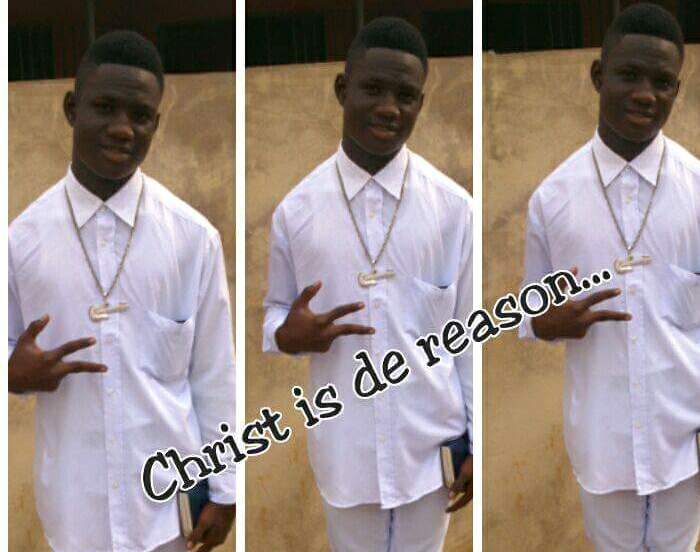 He said the family suspects foul play as his brother’s mouth and nostrils were foaming when they saw him at the mortuary which is an indication of a possible poisoning.

Jeffery stated that his brother’s body has had to be transferred to the Police Hospital in Accra on Tuesday for the autopsy to be done, since they were told there are no equipment at morgue to perform the exercise where his late brother is currently kept.