The commercial division of the Sekondi High Court, presided over by Justice Sedina Agbemava has ruled that the late 53 year Fijai taxi driver, Joseph Entsie who died in police custody was killed by police officers.

The 53-year-old taxi driver at the Fijai taxi rank in Sekondi had been arrested on December 25, 2021 for alleged drunk driving and hitting some policemen at the Effia Nkwanta Nurses Quarters police checkpoint with his car.

He was then sent to the Sekondi police station and placed in a cell.

The Western Region Police Command in its report had stated that Joseph Entsie was later found dead in his cell with his jeans trousers tied to his neck, suggesting suicide.

But the pathologist who performed an autopsy on him had informed the family he did not die by hanging. 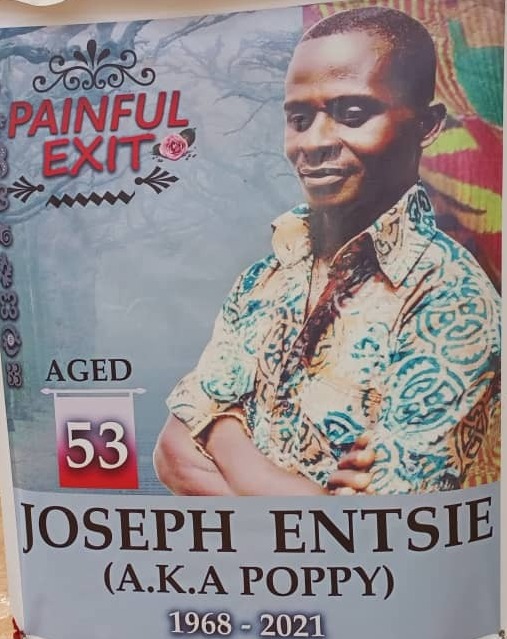 The police then asked for another autopsy from a different pathologist but refused to disclose the results to the family because they [the family] had refused to be present for the second autopsy.

With the help of a lawyer from Legal Aid Commission, Mr. Ebo Donkor, the case was sent to court.