The fastest man on the planet, Usain Bolt has contracted COVID-19.

Reports in Jamaica earlier indicated that the sprinter tested positive for the disease days after his 34th birthday.

The reports said that Bolt attended his surprise birthday party, which had a number of celebrities in attendance, including Manchester City star Raheem Sterling and Bayer Leverkusen winger, Leon Bailey.

Bolt confirmed that he had tested positive in a video posted on Twitter on Tuesday.

He stated that although he was not suffering any symptoms, he was going to self-isolate.

Bolt appeared to have enjoyed immensely at the party from the videos and pictures shared after the event as he sand and danced with the other guests.

He also shared a picture of him holding his newborn and captioned it “best birthday ever.”

Jamaica currently has 1,413 confirmed cases of COVID-19 with 16 deaths so far. 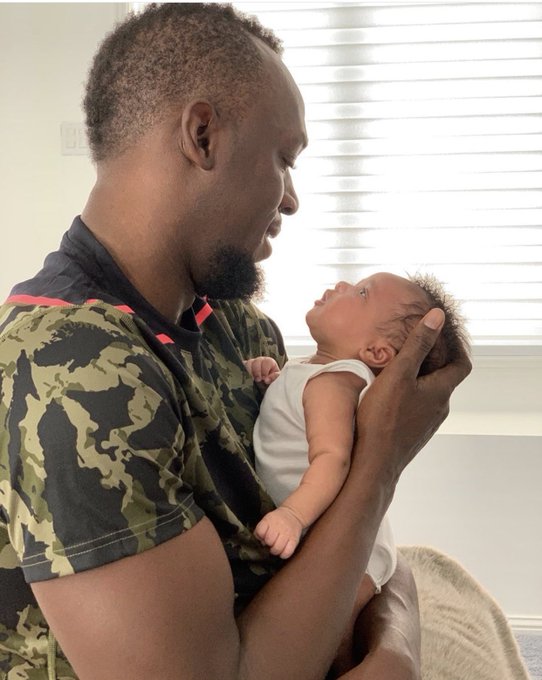