Sulley close to joining Asante Kotoko on a free transfer

Asante Kotoko are set to complete the signing of Sulley Muniru, the younger brother of Sulley Muntari in the ongoing transfer window.

The former CFR Cluj midfielder has agreed his personal terms with Asante Kotoko and will by the close of the week put pen to paper for the Porcupines after ending his stay at FC Tambov in the Russian Premier League.

Muniru has had stint with Tondela in the Portuguese Primeira Liga, Yeni Malatyaspor in Turkey and FC Dinamo Minsk in Belarus. 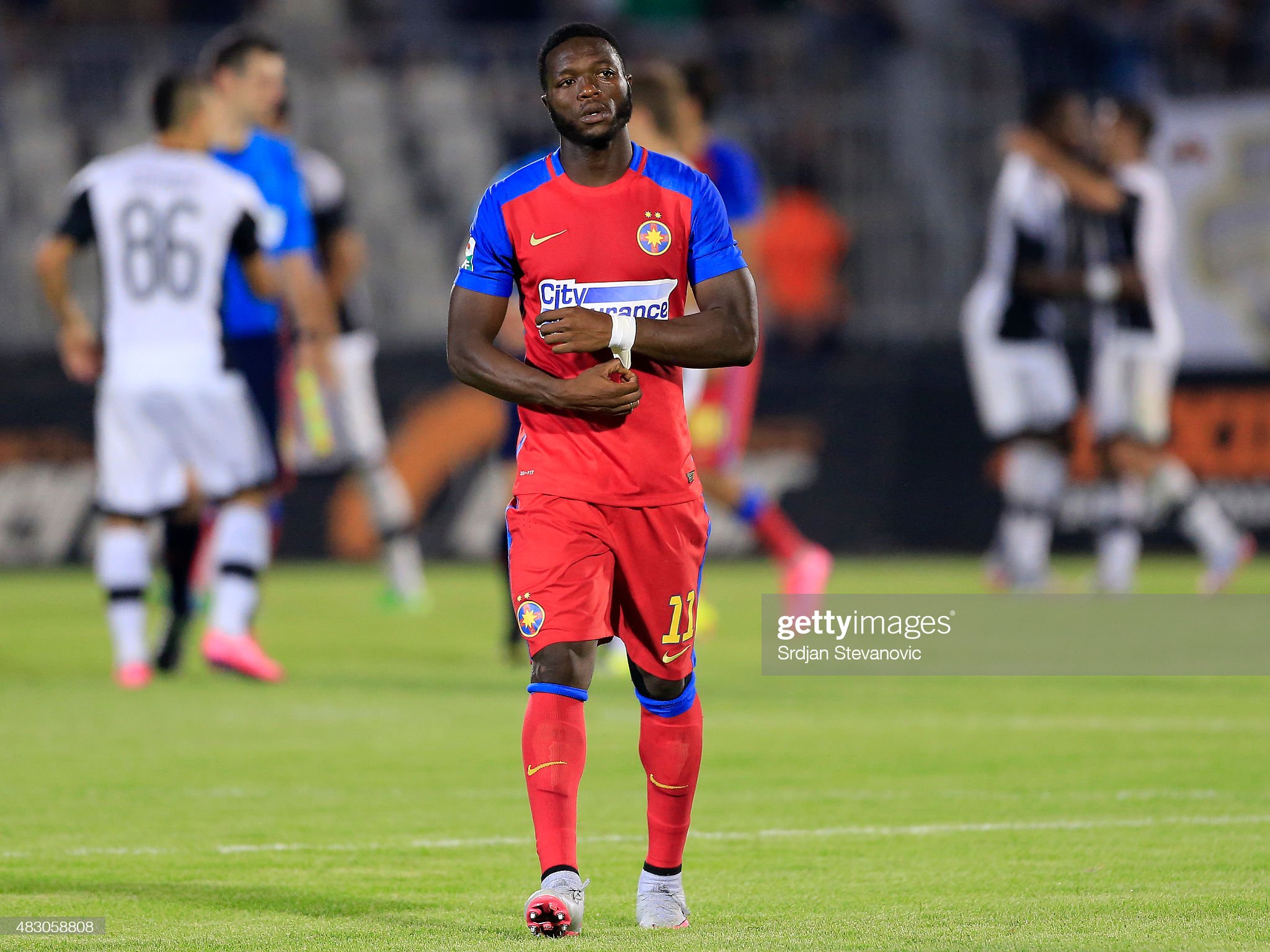 The capture of Sulley Muniru per our sources has ended Asante Kotoko’s interest in Justice Blay whose parent club, Medeama have reported Asante Kotoko to the Ghana Football Association for inducing their player.

Muniru will be joining the Porcupines as free agent after ending his spell with Russian Premier League FC Tambov.

Akuapem Poloo can stay out of jail if… – John Dumelo

PHOTOS: Three boys in a ‘Gala’ with a female student SEX TAPE leaks

Big Butt Is A Healthy Butt: Women With Big Butts Are Smarter And Healthier, Study Reveals