That’s that, then. The summer transfer window is closed. But who were the most expensive players to move?

We’ve tried to line up the most expensive team (in a realistic formation!).

All fees according to Transfermarkt

Chelsea needed a goalkeeper and they finally got one. The early signs are promising for Mendy, who replaces the world’s most expensive goalkeeper as the club’s number one. 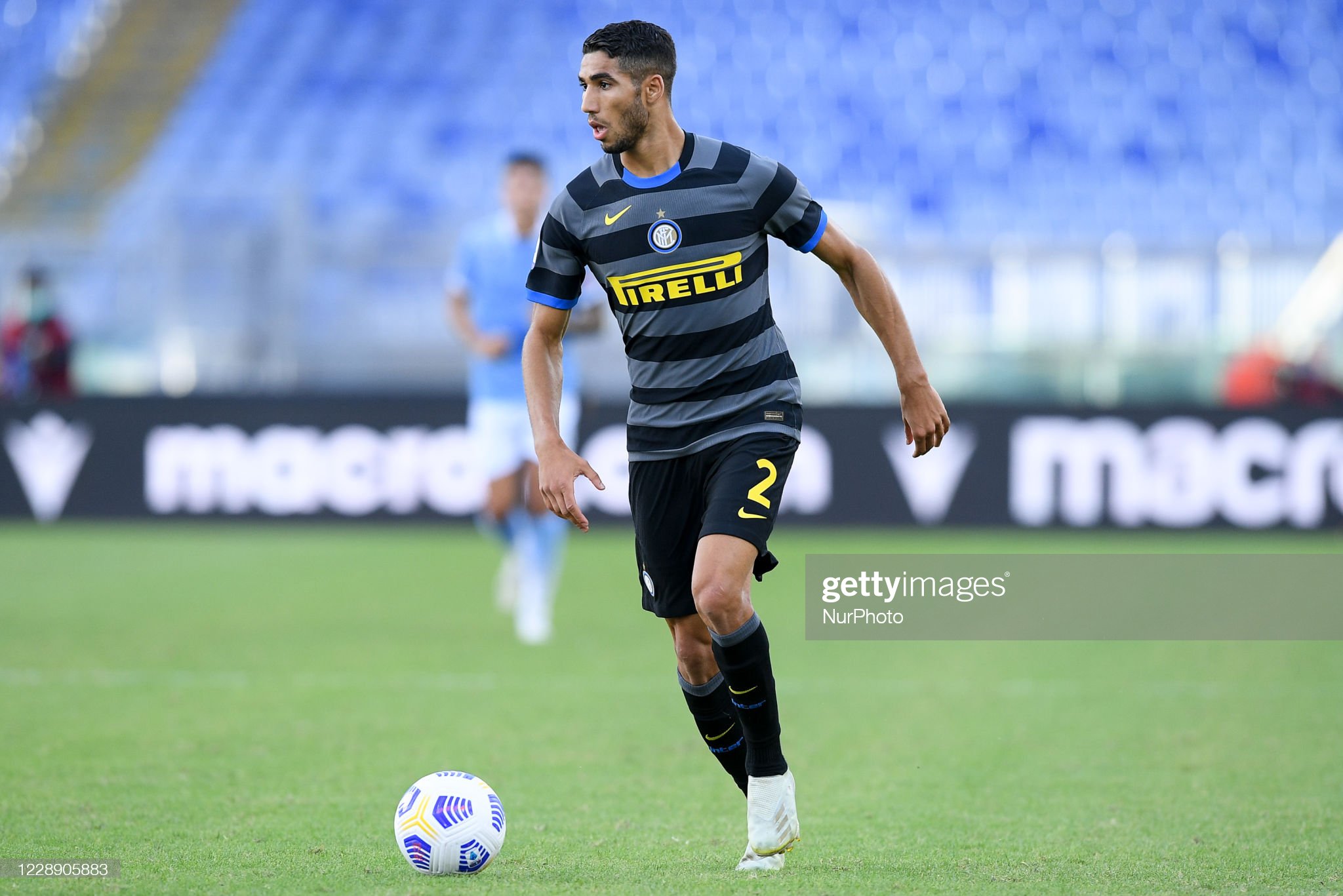 What a start Hakimi has made at Inter! The Moroccan already has a goal and two assists in his first three Serie A appearances.

The most expensive defender of the summer, Dias arrived at City last week and has already made his Premier League debut. 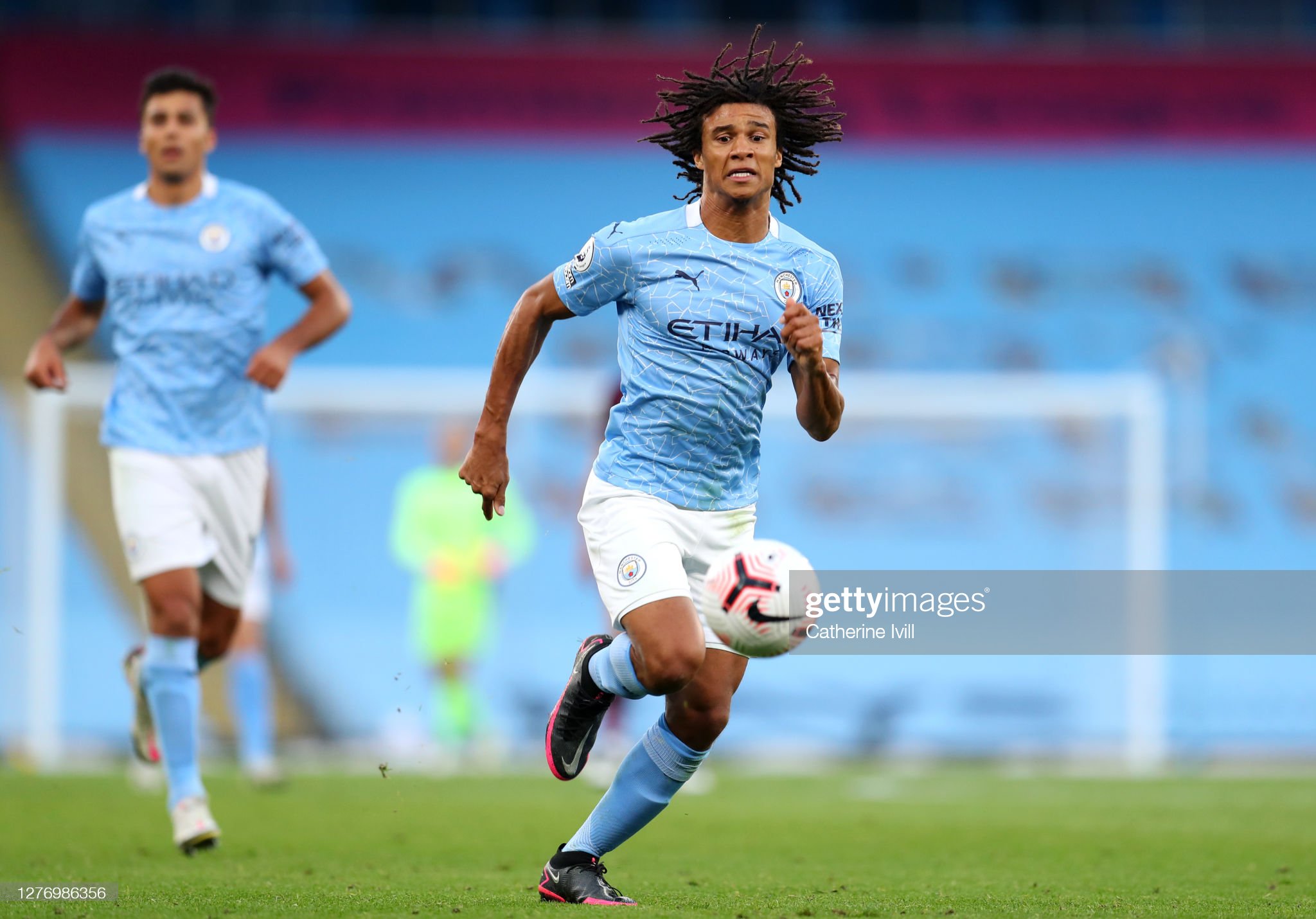 Another Man City defender, Aké’s versatility was one of the main reasons they targeted him from relegated Bournemouth. He netted his first City goal in the defeat to Leicester.

The first of a few Chelsea players to feature here, Chilwell scored and assisted on his Premier League debut for the Blues at the weekend. 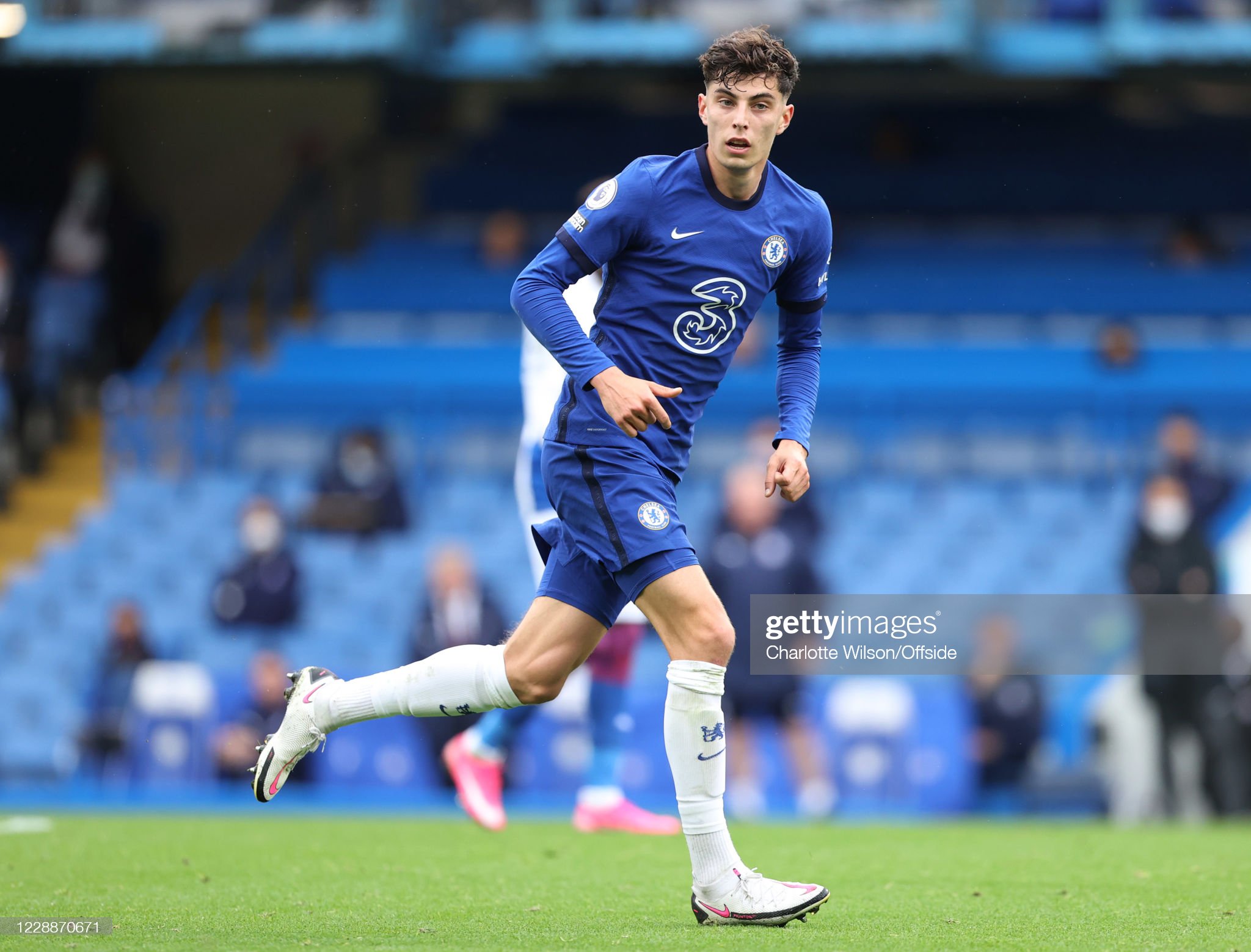 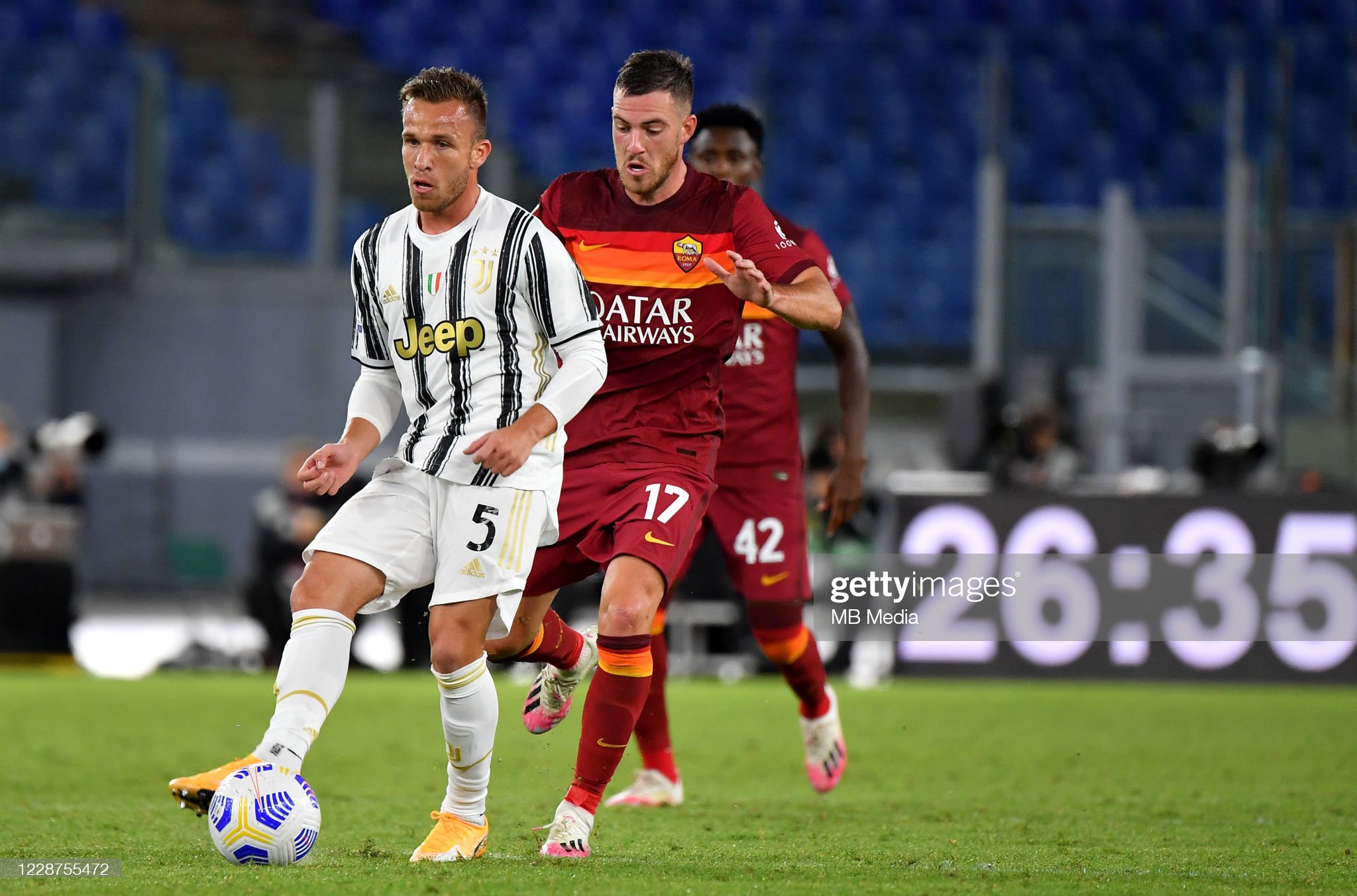 In part of a sort-of-swap deal with his midfield partner in this XI, Arthur will be hoping to nail down a place in the Juventus line-up for years to come. 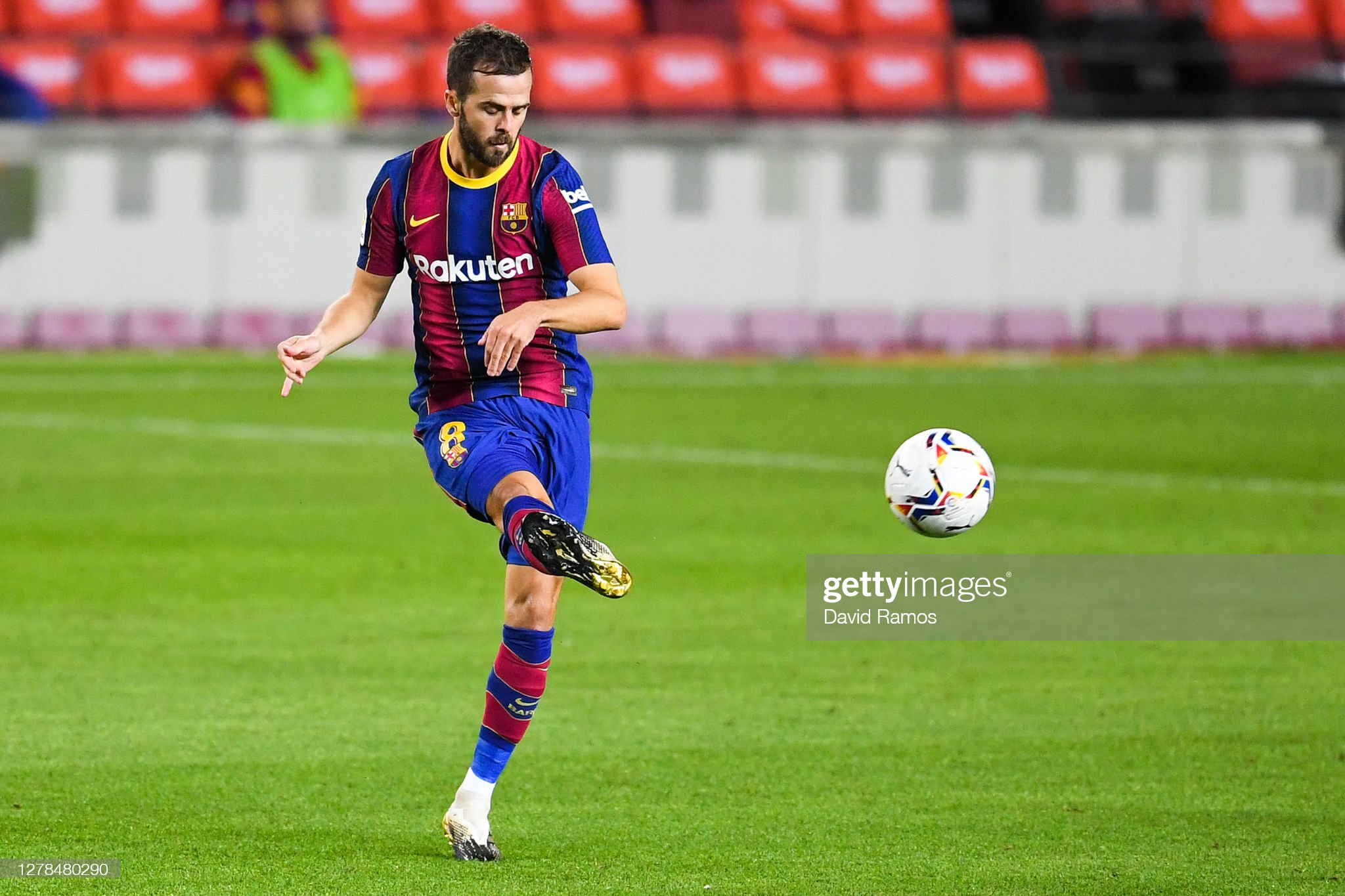 Pjanić went the other way although the deal was technically separate from Arthur’s switch. He’ll have a hard time getting into the Barcelona midfield ahead of Segio Busquets or Frenkie de Jong. 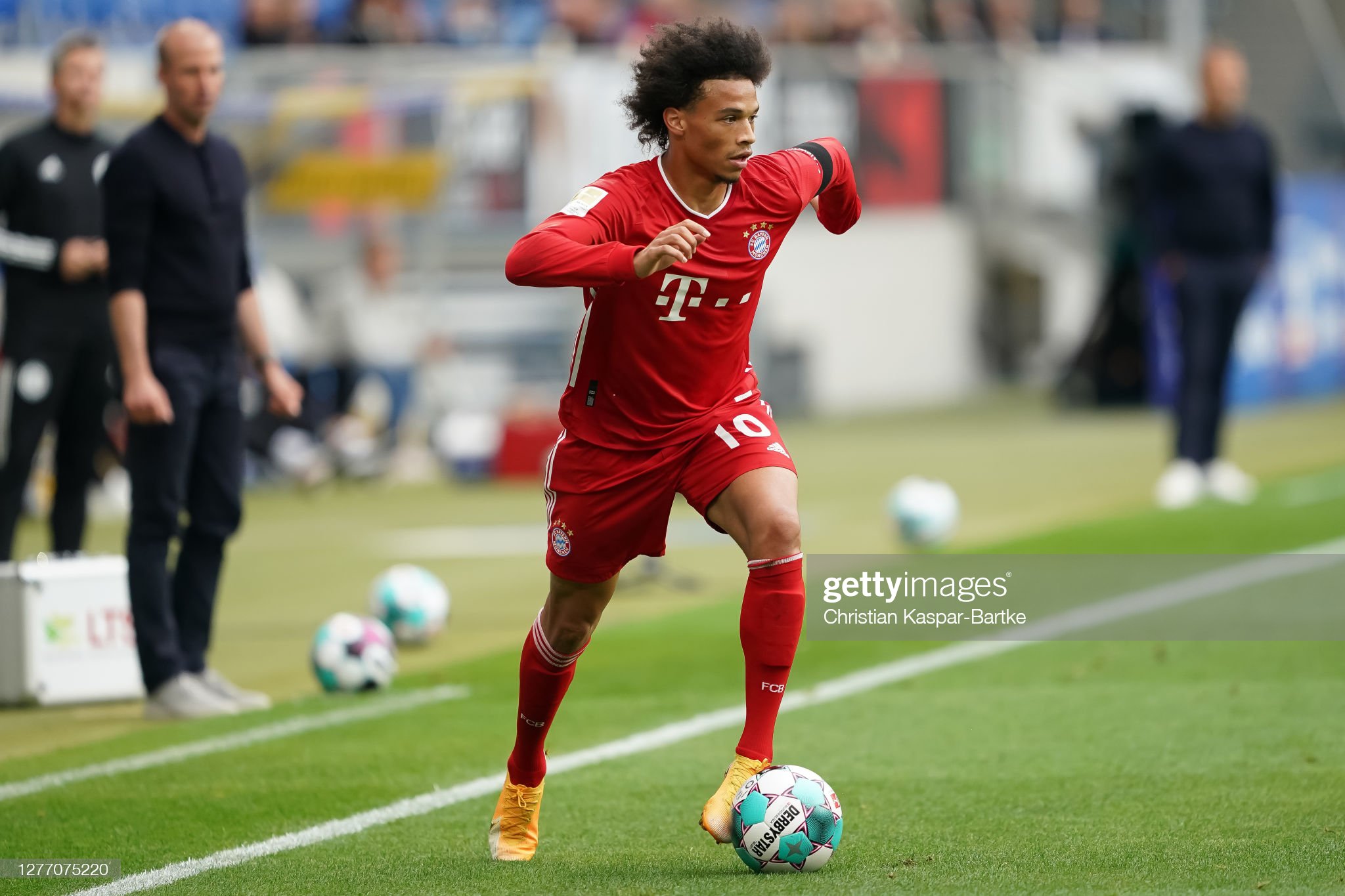 A year later than expected, Sané finally completed his switch to the Allianz Arena. A flying start has been halted by a small injury but he already looks like a player who will make last season’s treble winners even stronger.

The most expensive forward of the summer, Osimhen’s fine Lille performances were rewarded with a switch to Napoli.

And completing our team, maybe the biggest move of the summer; Werner hasn’t lit the Premier League up just yet but did score his first Chelsea goal in the EFL Cup last week.

Stripper fingered to death at Kasoa